ALL TO DO GETS IT DONE 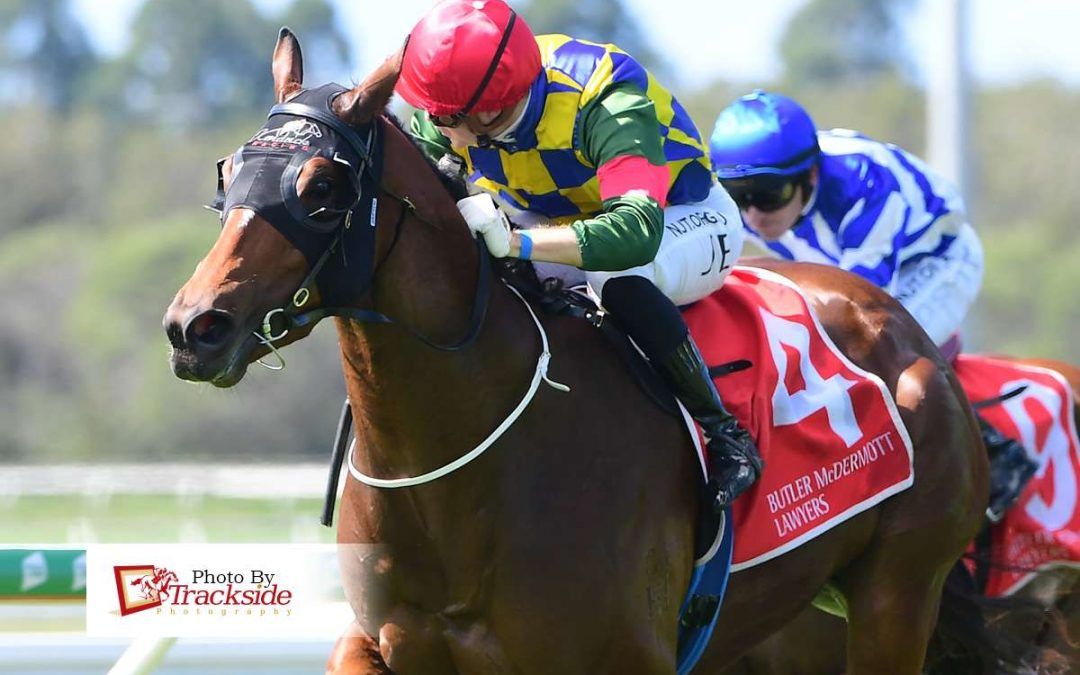 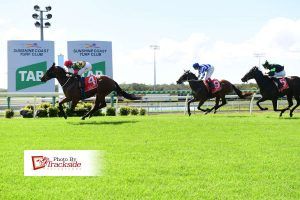 All To Do, ridden by Jake Bayliss, breaks through first-up from a spell at his third career start.

CONNECTIONS of All To Do were disappointed when the three-year-old was beaten as an odds-on favourite at his second career run last preparation.

As it turns out though the horse he finished second to, Shadow of Time, is a pretty handy galloper and now a winner of three of six starts.

And All To Do has lived up to his promise, breaking through first-up from a spell in a Maiden (1000m) Plate at the Sunshine Coast on Wednesday, April 29.

Ridden by Jake Bayliss, All To Do ($1.95-fav) led all of the way and kicked strongly in the straight to win comfortably by nearly two lengths.

“We’ve always has an opinion of him. He’s had a few little issues,” said trainer Stuart Kendrick following the breakthrough win.

“We were really disappointed actually when he got beaten last start (in September last year). But the form has turned out fairly well with Shadow of Time beating him that night,” he said.

“He had to have a knee operation afterwards. He’s come back from that and he’s only had one little soft 850m trial, so he did a good job today and I think he’ll improve a lot.”

Kendrick said Bayliss rode the horse in a jump-out recently.

“He said ‘He’s got good speed so I think he should be able to control it in front’. He just took it up and he was just a bit too good for them.”