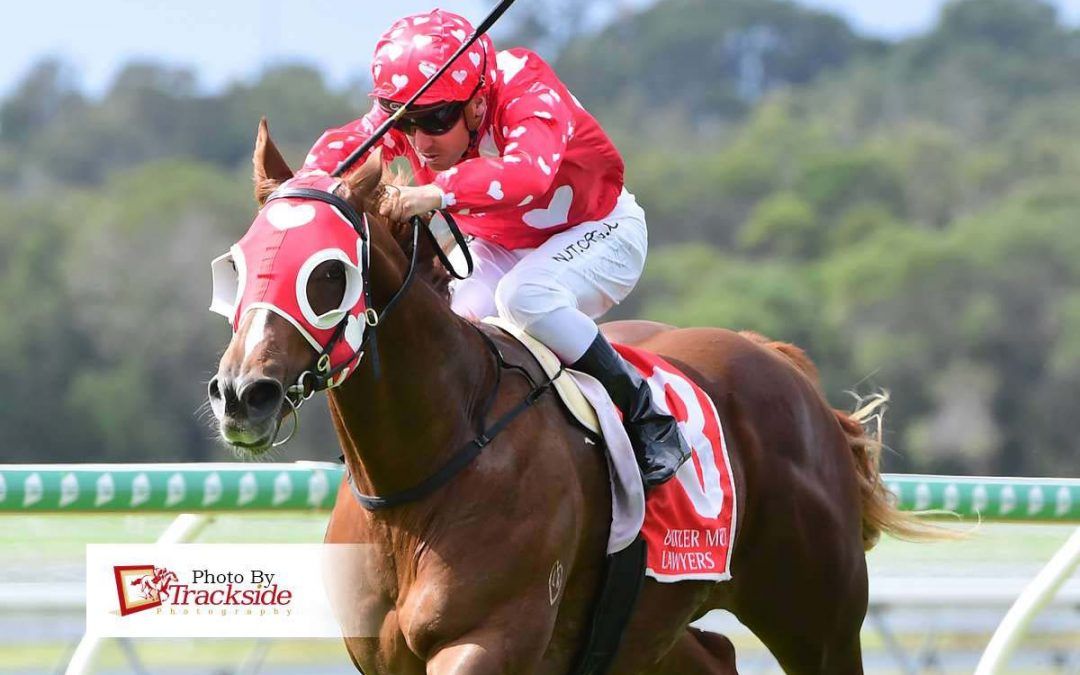 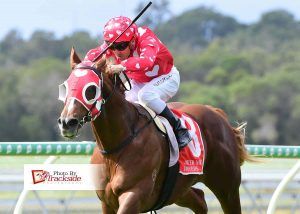 IMPRESSIVE two-year-old Superare was a fitting 900th career winner for trainer Stuart Kendrick.
The Exceed and Excel colt, which broke through in a 2YO Maiden (1200m) at the Sunshine Coast on Wednesday, May 6, may be bound for the Group 1 JJ Atkins.
“He is a very well-bred colt we bought at Inglis in conjunction with Jim Clarke, from Clarke Bloodstock,” Kendrick said after the milestone win.
“We’ll head to the Ken Russell Classic (on the Gold Coast) with him and if all goes well we’ll then head to the JJ Atkins,” he said.
Superare was sent out a well-backed $2.20 favourite on debut at Doomben last month but was slowly away from the gates before finishing fifth.
He jumped much better at the Sunshine Coast and raced up to his ability.
Superare ($5) sat just off the speed for jockey Ryan Maloney before finishing strongly in the straight.
“It was quite frustrating the other day (when missing the start) but it’s good to see him win like that today,” Kendrick said.
“I think he will get better over further. He was even wanting to over-race in behind the speed today,” he said.
“With the blinkers on today it just switched him on but he probably wanted to go a touch hard.
“If he actually settles he has got a really good turn of foot.”