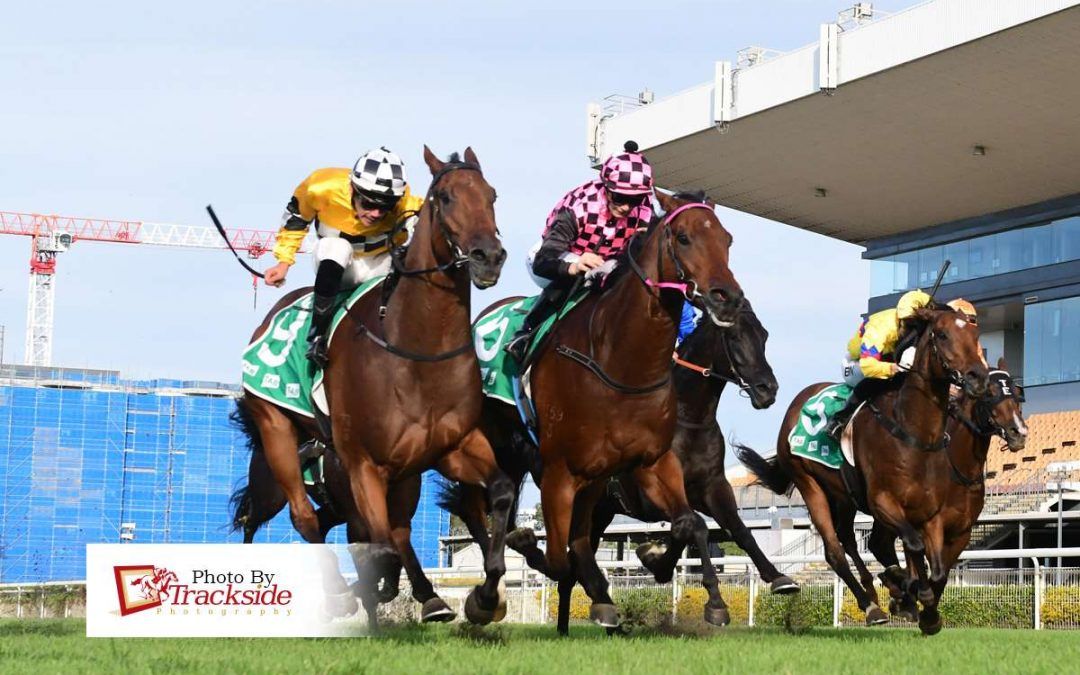 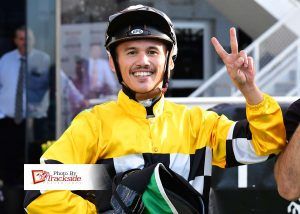 TAMBO’S Mate has claimed some big scalps in stamping himself as a real Stradbroke contender.
He beat the likes of Kementari and Outback Barbie in winning the Group 3 BRC Sprint (1200m) at Doomben on Saturday, May 9.
The win earned him ballot-free entry into the Stradbroke and vindicated the decision to take on the top echelon of sprinters.
Trainer Stuart Kendrick said connections had been considering whether to start in the BRC Sprint or wait six days for the listed Chief De Beers at the Sunshine Coast.
“But we figured if he’s to be any hope in the Stradbroke he had to be competitive against the best sprinters in the Group 3 race,” he said.
“He was more than competitive and showed he is a Stradbroke contender.
“He likes Eagle Farm and he’s tough.”
Tambo’s Mate ($12), ridden by Matt McGillivray, had to call on that toughness when he looked to be headed by Deep Image in the straight after racing up on the pace before kicking back fiercely.
““He was really tough today .. he is a high speed horse and he likes to bowl along and he can run some really good sectionals,” said Kendrick.
“It was pleasing when he did get across. I always thought if he didn’t have to do too much work early he would give a really good kick,” he said.
“He used to be quite a hard-going horse but today he dropped the bit where we needed him to.
“It gives us some confidence going forward now and hopefully we can have some fun with him.”