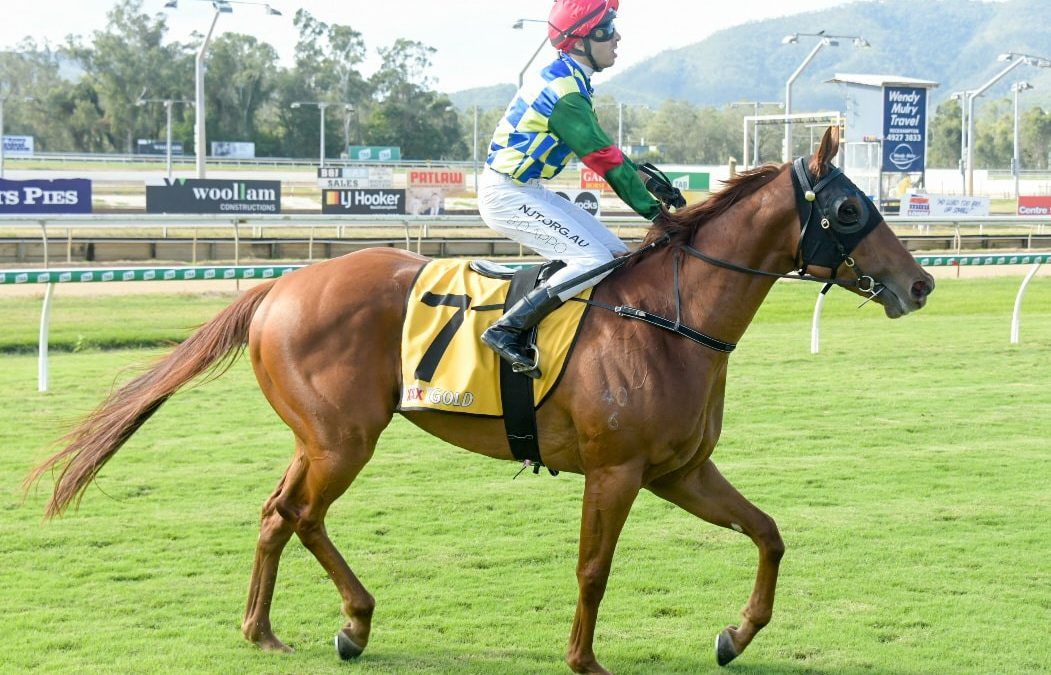 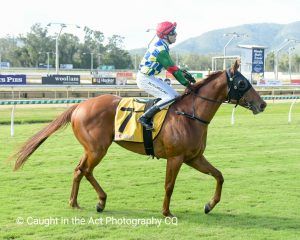 A ROAD trip to Rockhampton has reaped rewards for connections of Chevy Nova.
The Deep Field three-year-old broke through at his third run this preparation in a Benchmark 65 (1100m) in Rockhampton on Tuesday, May 19.
Ridden by Beau-Dene Appo, Chevy Nova raced midfield before finishing strongly down the long straight to score by a half-length.
“I sent him north to try to get him some confidence and the trip proved worthwhile,” said trainer Stuart Kendrick.
“I will now think about whether to leave him up there for another run or bring him home,” he said after the win.
It was Chevy Nova’s third career victory from 11 starts. He has also placed on four other occasions.
The gelding had finished midfield at two runs back from a spell over 1000m in harder company on his home track before the trip north.
Starfilly also ran well for Kendrick Racing in Rockhampton, finishing second in a QTIS 2YO (1300m), beaten a length.