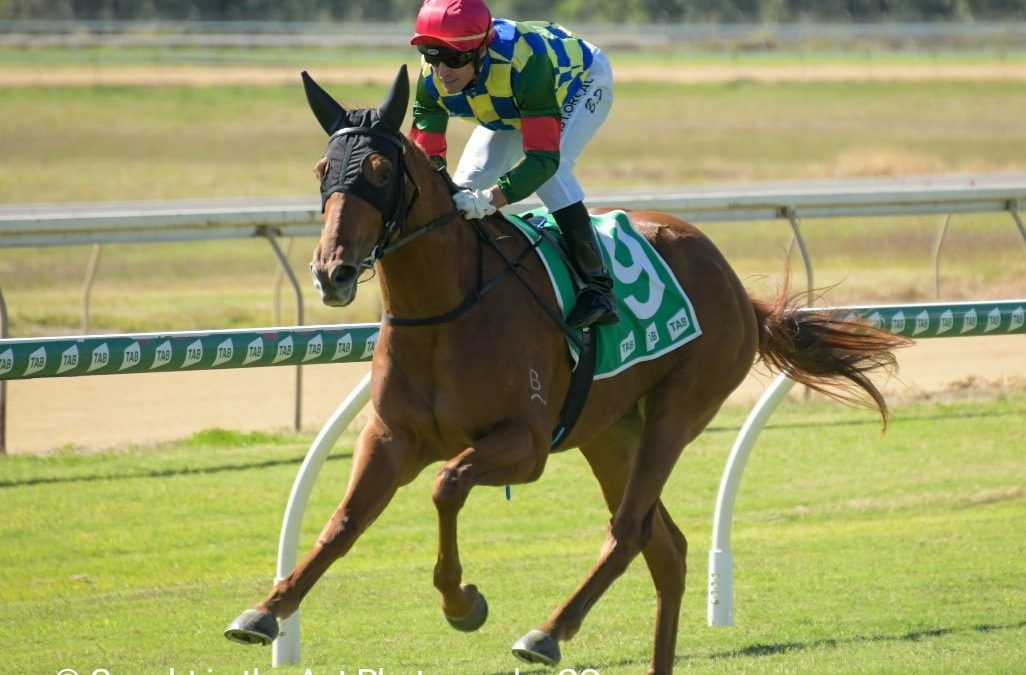 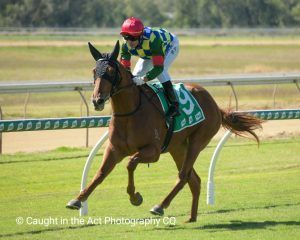 CONNECTIONS of Starfilly had 23,200 reasons to give the two-year-old another run in Rockhampton.
That is how much prizemoney she brought home after breaking through in a QTIS 2YO Maiden (1200m) on Saturday, May 30.
The race carried first prize of $10,500 but a QTIS bonus topped up by a QTIS fillies bonus meant she won more than twice that.
“It was fantastic to get that breakthough win on the board with her and the QTIS bonuses made it a lucrative victory,” said trainer Stuart Kendrick.
Starfilly had ventured north to Rockhampton last start and finished second in a 2YO (1300m).
Back to maiden company on Saturday she was far too strong.
Ridden by Brad Pengelly, Starfilly ($1.90-fav) raced just behind the leaders before hitting the front in the straight.
She raced away from them over the concluding stages to win by four lengths with plenty of authority.
Starfilly now has a win and two placings from six career starts.

Photo credit: Caught in the Act Photography. Capture those Rockhampton racing winning memories by ordering a frame for the wall.