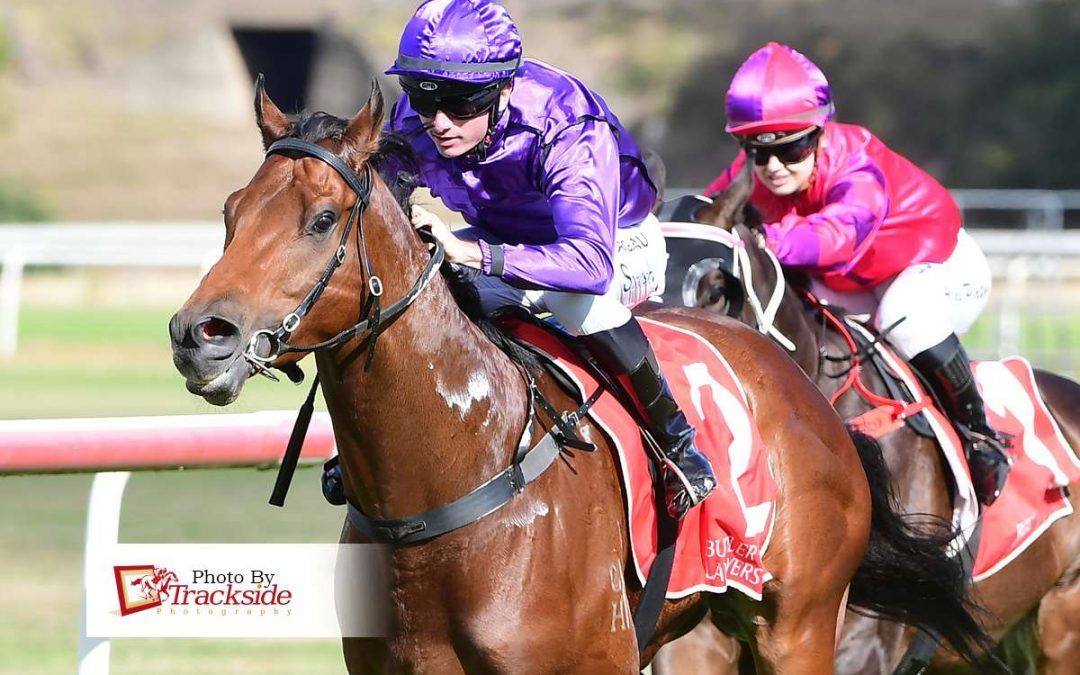 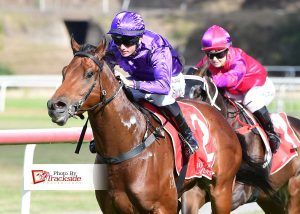 WHEN Let’s Cheer Again needed another trial trainer Stuart Kendrick decided the horse may as well pick up some prizemoney for connections in the process.
So, he took the classy three-year-old gelding to Kilcoy, where he promptly won a QTIS 3YO (800m) on Monday, June 8.
Ridden by apprentice Sheriden Tomlinson, Let’s Cheer Again ($2.80-fav), having his first start since February, won comfortably by one-and-a-half lengths, pocketing nearly $9500.
It was his fifth win from 10 career starts.
“He’s building a good record,” Kendrick said.
“He will be aimed at town now,” he said.
Let’s Cheer Again had finished second in an 850m trial at the Sunshine Coast on June 2.
“We used this race as another trial,” he said.
Let’s Cheer Again is owned by Harry and Margaret Reed. He was named after another good galloper they owned years ago called Let’s Cheer.