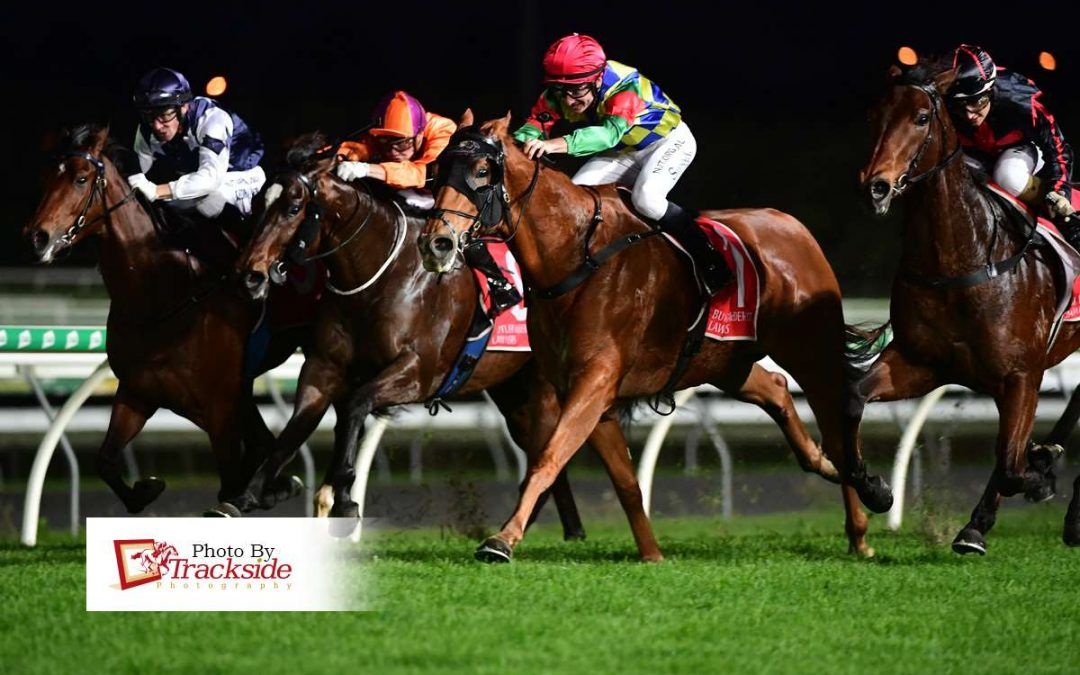 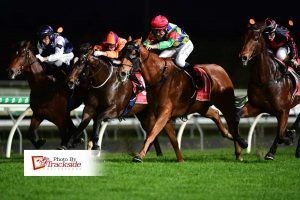 FORMER Sydney galloper Bombarding has announced his arrival in Queeensland.
The five-year-old gelding won his first start for Kendrick Racing at the Sunshine Coast when he won first-up after six months away from racing.
Ridden by apprentice SheridenTomlinson, Bombarding ($7.50) dug deep to kick back strongly when challenged in the straight after hitting the front, despite having his first run since January.
He won a CG&E Benchmark 65 (1000m) by a half-length on Sunday, June 21.
Trainer Stuart Kendrick said connections were confident he’d run well heading into the race.
“He’s only new to the stable but won a jump-out well the other day,” he said.
Bombarding had 62.5kg for the race but carried 59.5kg with Tomlinson’s claim.
“His claim certainly helped over those concluding stages,” Kendrick said.
Bombarding’s win was the first leg of a double for Kendrick Racing and Tomlinson. They also combine later in the evening for success with Staying Black.