I Dream Of Green shows his best at Doomben 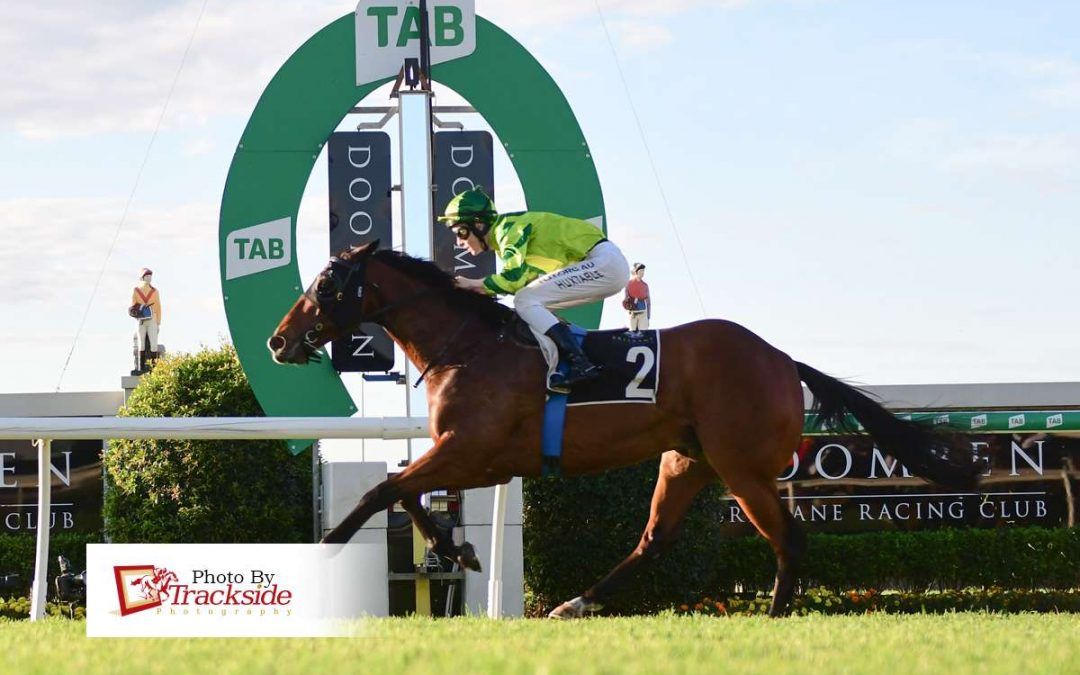 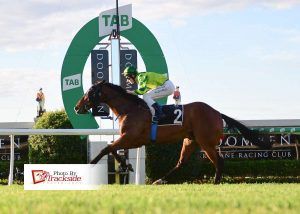 I Dream Of Green cruises to victory at Doomben for apprentice Justin Huxtable.

THE saying horses for courses seems appropriate for I Dream Of Green.
Doomben seems to be the galloper’s spiritual home after cruising to one of the most impressive victories of his 26-start career there in a Benchmark 70 (1200m) on Wednesday, July 1.
Ridden by apprentice Justin Huxtable, I Dream Of Green ($7) raced up on the pace and bounded away over the concluding stages to win by two-and-a-quarter lengths.
It followed a below par run at Eagle Farm last start in early June.
Trainer Stuart Kendrick said the four-year-old gelding seemed to go much better at Doomben than Eagle Farm for some reason.
“We’ve had him at Eagle Farm a number of times and he just doesn’t finish his races off there,” he said.
Kendrick said that leading into his last run he thought his work had dropped off a touch and Eagle Farm was always a worry with him.
“That’s the way he raced that day,” he said.
“But we freshened him back up and put the blinkers on and his work has been really sharp the last couple of weeks, and back to Doomben I expected a good run today.”
I Dream Of Green now has six wins and seven placings from his 26 starts.
“When he sprinted today, he really put them away,” Kendrick said.
“He’s always been a horse that has been a handy horse for us and he’s matured into a lovely looking horse now,” he said.
“Hopefully he’ll be able to put another two or three together. That would be lovely.”