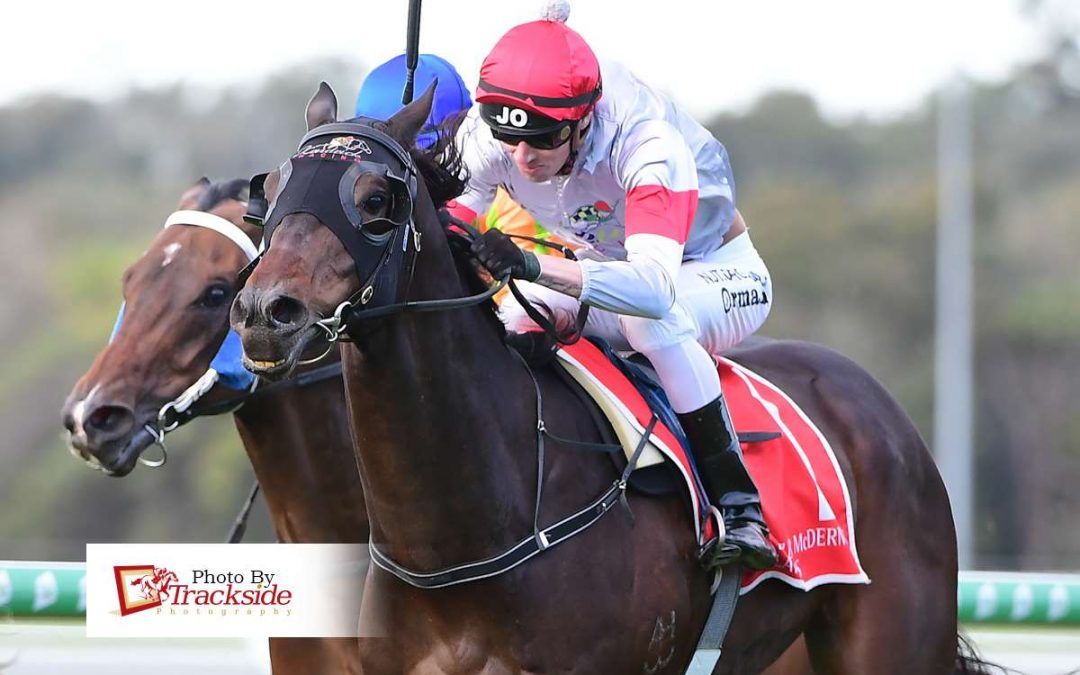 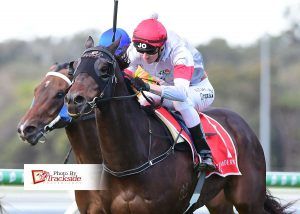 KENDRICK Racing trainer Stuart Kendrick’s eldest son Nathan, who heads up the Krew Racing syndicate, looks to be a chip off the old block when it comes to recognising a good racing prospect.
Former Gai Waterhouse and Adrian Bott-trained stayer Maybach, one of the latest Krew Racing additions to the stable, won at his Queensland debut on the weekend.
Ridden by James Orman, Maybach ($3.50), first-up since May, lobbed in a Benchmark 65 (1600m) at the first outing for his new connections at the Sunshine Coast on Sunday, August 9.
“Nathan, my young fellow, is doing a few of these Krew syndicates,” said Stuart Kendrick.
“He’s another cheapie we bought. He (Nathan) put his neck on the line buying it off the Inglis auction, so it was good to see him get a win first-up with him,” he said.
Kendrick said they’d gone back through the horse’s videos and he was very one paced.
“He’s actually a full brother to Sebring, so he’s exceptionally well bred,” he said.
But although Sebring was a Golden Slipper winner, Maybach’s best form is over much longer distances. He was racing up over 2000m when with the Waterhouse-Bott stable.
“He can definitely stay,” Kendrick said.
“That is why we went first-up over the mile, just to give him his opportunity to really grind it out, which is what he did,” he said.
“We’ll look at getting him out further now.”