Mare cracks it for brilliant first-up win at Gold Coast 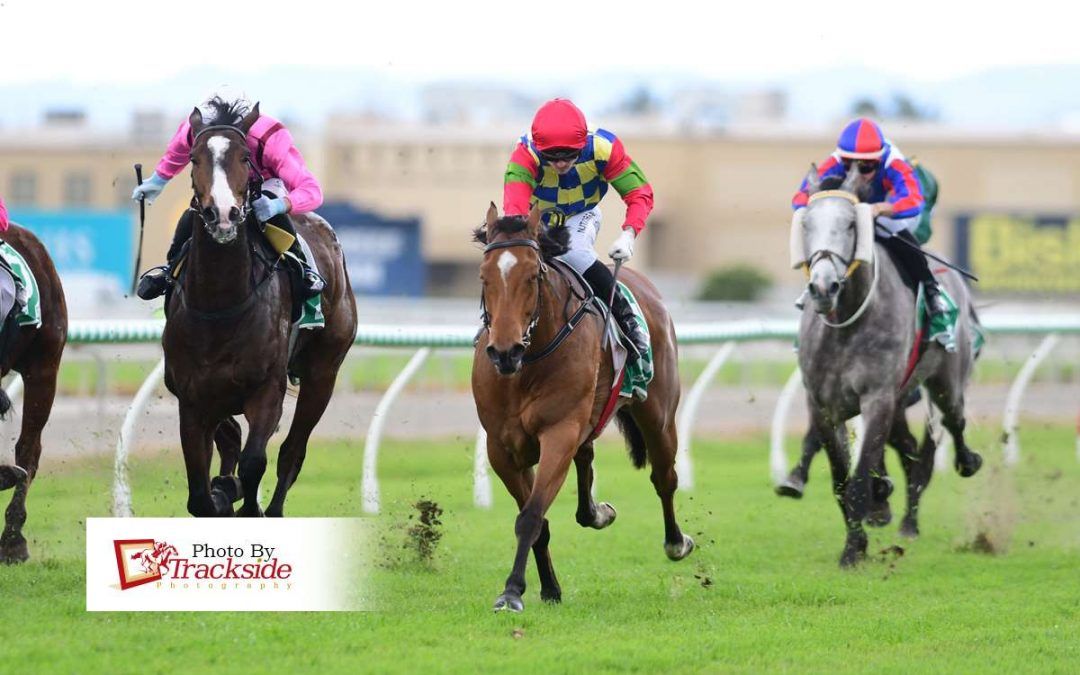 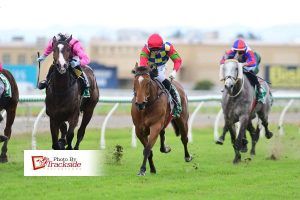 No Doubt Acracker, ridden by Anthony Allen, winning first-up at the Gold Coast.

CONNECTIONS of five-year-old mare No Doubt Acracker are hopeful she can crack a win in town this preparation.
She started the campaign in the best possible way, resuming with a stunning win at Aquis Park Gold Coast on Saturday, August 15.
Ridden by Anthony Allen, No Doubt Acracker ($7) was too strong in a Class 5 (1200m), winning by one and a quarter lengths.
“It was a great first-up win,” said trainer Stuart Kendrick.
“Hopefully, she can win a fillies and mares Saturday race this preparation,” he said.
No Doubt Acracker has won five races since joining the stable from New South Wales in September last year, including three in a row in October and November.
Those three wins came at the Sunshine Coast and the other two have been at the Gold Coast.