Salazar overcomes hustle and bustle to win on debut 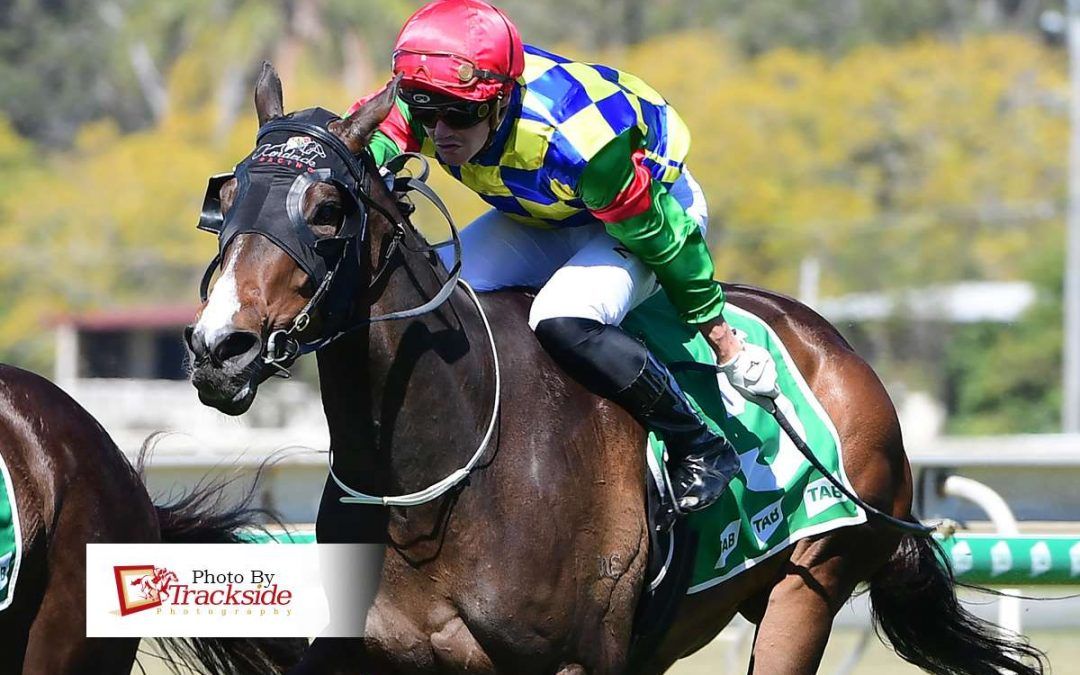 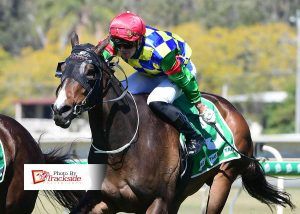 Salazar, ridden by Jake Bayliss, scores a determined win at Ipswich on debut.

JOCKEY Jake Bayliss had better insight than most that debutante Salazar would run well in her racetrack debut at Ipswich.
He’d ridden the Deep Field three-year-old in a jump-out before the filly made the perfect start to her racing career in a 3YO Maiden (800m) on Wednesday, August 19.
Bayliss was confident she was going to be hard to beat on the strength of that jump-out.
“The only query was the 800 here at Ipswich. They just want to go like cut snakes,” he said.
“She’s the sort of filly that would appreciate a nice gate and just take hold of her.”
His concerns about the trip proved warranted as Salazar got caught wide throughout the scamper and got bumped in the straight before picking herself up and finishing over the top of them.
“The trick was from gate six to try and get a nice spot, which never happened,” Bayliss said.
“She was three wide the trip … She just fell in.
“The favourite gave her a bit of hampering two or three times during the run.
“But once I straightened up I knew her ability would kick in.
“She’s going to be a nice little type once she fills out and with another prep behind her.”