Highland Son raises the bar and heading to town 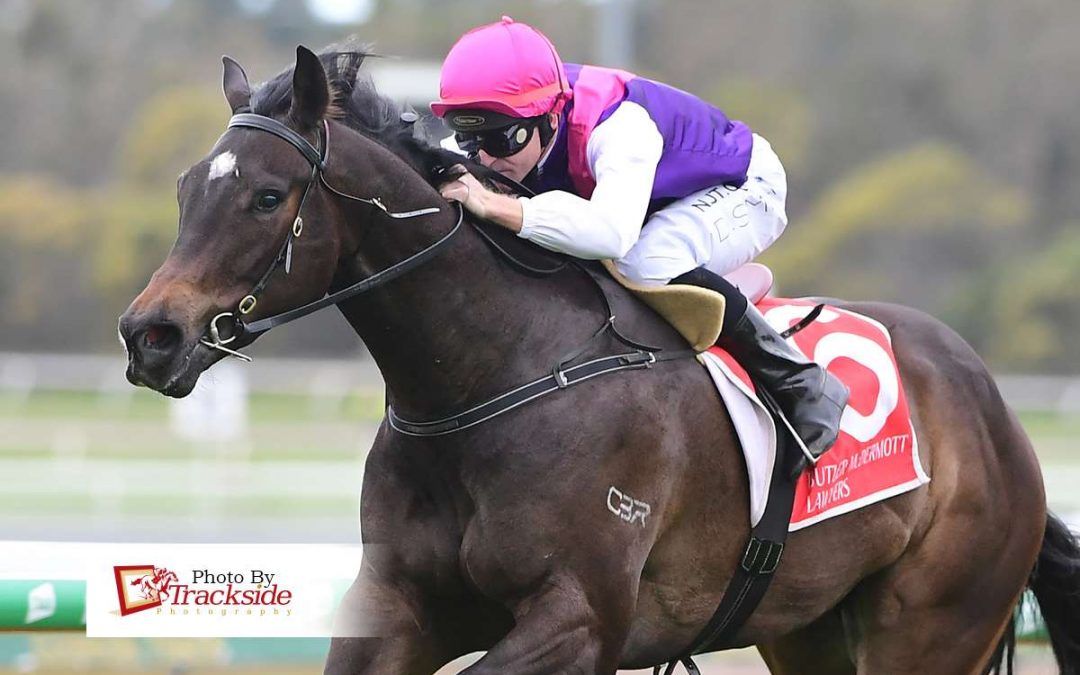 BEL Esprit three-year-old Highland Son will head straight to town after a brilliant return to racing.
Ridden by Dale Smith, Highland Son ($2.60) couldn’t have been more impressive in winning a Class 1 (1000m) at the Sunshine Coast on Sunday, August 30.
First-up since May but coming off a strong trial win on the Tuesday, he bolted in by nearly four lengths.
“He is a very promising three-year-old,” said trainer Stuart Kendrick.
“He beat older horses today and will head to town next start against three-year-olds,” he said.
“Congratulations to his owner/breeder Darryl Sullivan and other owners who have given him all the time he needs.”
Highland Son had two runs as a two-year-old, winning on debut. His win on Sunday takes his record to two wins from three career starts.