EF Troop’s little sister shows she is a darling 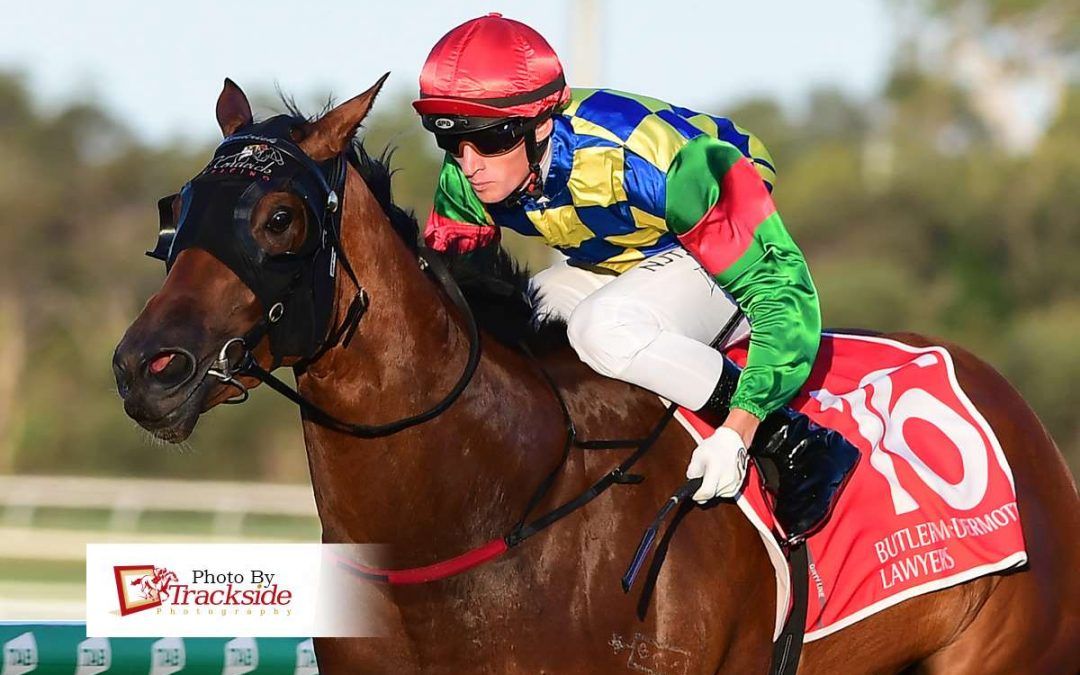 SHE has a way to go before emulating the feats of her big brother EF Troop but The Darling has shown she also has plenty of ability by breaking through at her third career start.
First-up from a spell, The Darling ($4) won a Maiden (1000m) at the Sunshine Coast Friday night meeting (November 27) in style.
Ridden by apprentice Kyle Wilson-Taylor, she overcame a wide gate and bolted in by three lengths.
“She’s always been a filly with immense talent and it was fantastic to see her get the win for her connections,” said trainer Stuart Kendrick.
Both The Darling and EF Troop are by Spirit of Boom and out of Limealicious.
The Darling had finished second in a 2YO Maiden (900m) at the Gold Coast at her second start back in July before a spell.
She put it all together at the Sunshine Coast on Friday night and was far too strong for her rivals.