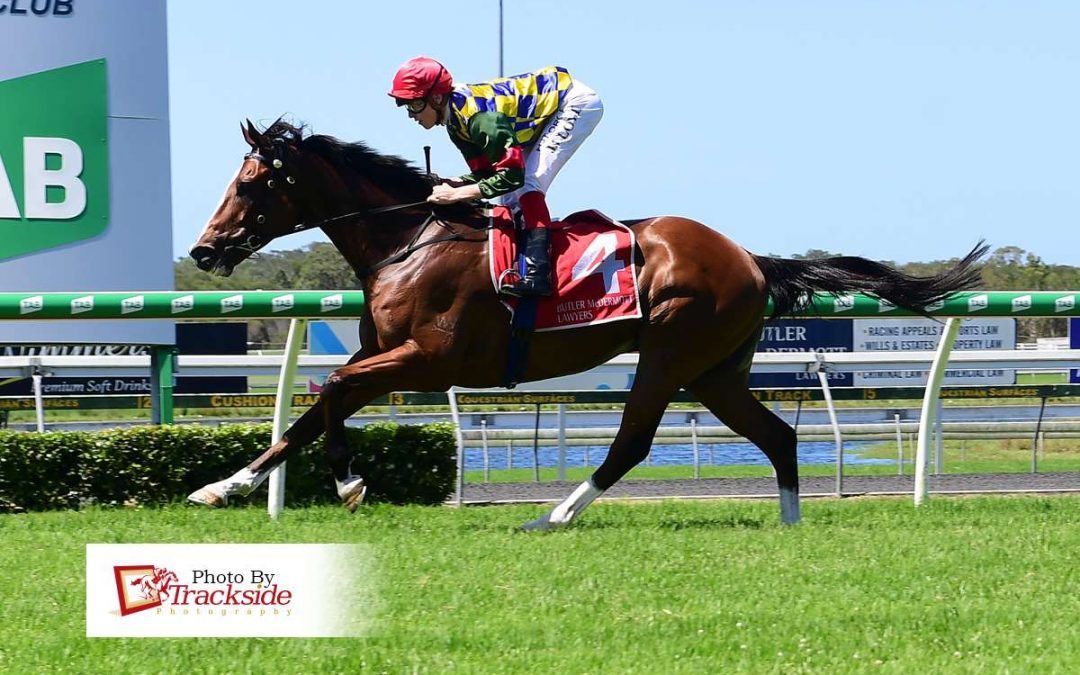 KENDRICK Racing has won a two-horse match race for the second time in six weeks.
When Cabochon Lil won a two-horse race back in November, the comment was made about how rare two-horse match races were.
Well, it is happened again, this time with Silesian winning at the Sunshine Coast on Sunday, December 20.
“We’ve got a perfect record of two from two in match races,” said trainer Stuart Kendrick.
“A win is a win, and it was great to see Silesian do it good style,” he said.
“We thought he was a big chance in the race before the seven scratchings, so the big margin was not a surprise.”
Silesian ($1.24), ridden by apprentice Jaden Lloyd, won a Class 4 (1800m) by nearly 14 lengths.
The other runner Spicers Peak led early but Silesian ambled up to put pressure on as they approached the turn and coasted home in little more than a track gallop.
It was his second win from his past four, having won over the same course and distance in mid-November.