Silesian shows off his staying ability with all-the-way win 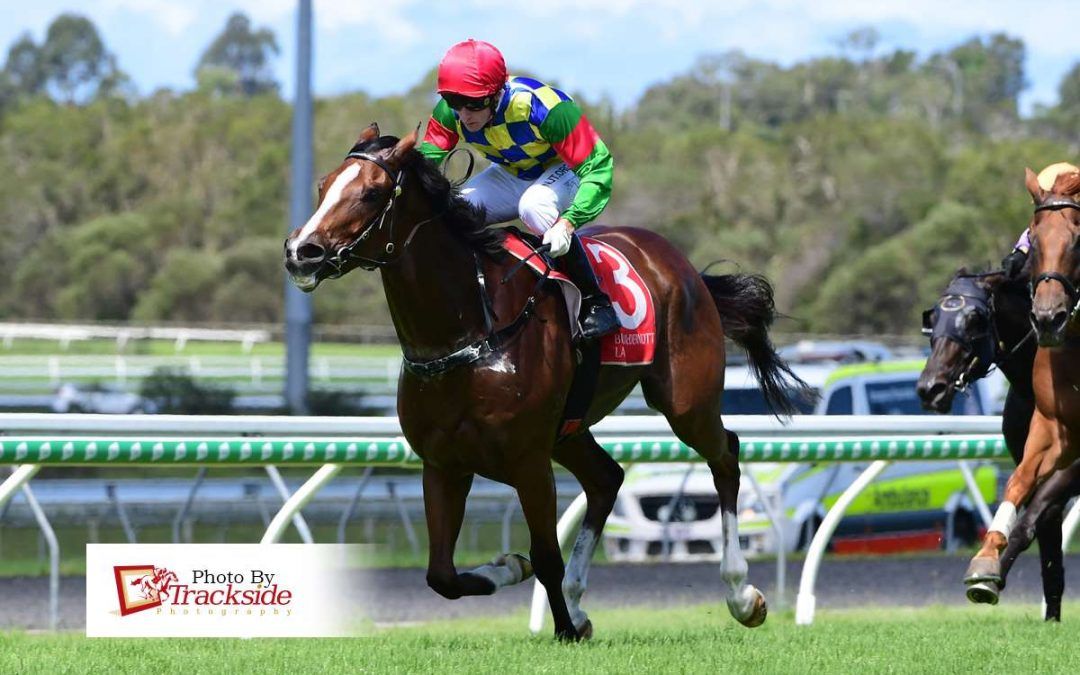 SILESIAN could have been forgiven for thinking he was in another two-horse race.
A last-start winner over 1800m when he beat the only other runner, the Toronado four-year-old didn’t see much of the opposition again in a Benchmark 65 (2200m) at the Sunshine Coast on Sunday, January 3.
Silesian ($3.40-fav), ridden by apprentice Kyle Wilson-Taylor, went straight to the lead and was never headed, winning by a length.
“He was rated perfectly in front by Kyle,” said trainer Stuart Kendrick.
“The horse really likes to roll along in front and when he’s in that good rhythm he’s really hard to run down,” he said.
“We’ve always thought he’ll make a nice stayer and we’ve been looking forward to getting him over this sort of trip.
“He showed today what we can do. He’s a promising horse in the making.”
The win was the horse’s fourth from 16 starts, with four other placings.