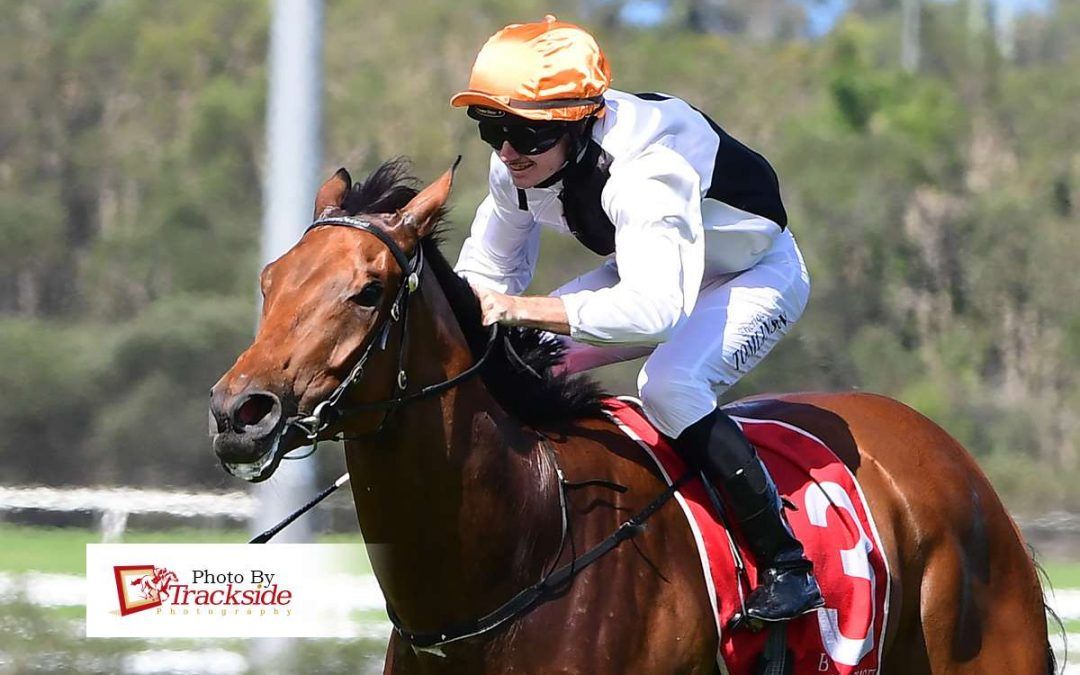 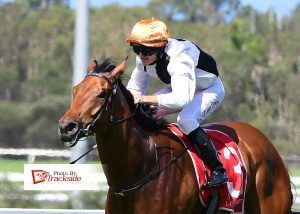 Star of Michelin, with Sheriden Tomlinson aboard,  kicked off the metro double. 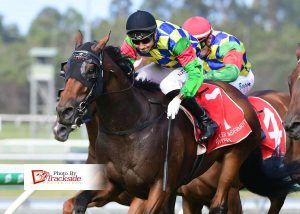 Way Beyond, ridden by Jag Guthmann-Chester, completed the double.

KENDRICK Racing would love to advocate for more metropolitan meetings at their home track after saddling up a double at the Sunshine Coast yesterday.
Rarely a Caloundra meeting goes by without Corbould Park’s leading trainer Stuart Kendrick having an impact and Saturday (January 30) was no exception.
The stable kicked off the metropolitan double when Star Of Michelin won a Class 6 (1600m) before Way Beyond also saluted over the mile a couple of races later, winning a QTIS 3YO.
Star of Michelin ($4.40), ridden by Sheriden Tomlinson, showed how much he loves the big tracks like the Sunshine Coast and Eagle Farm, bouncing back after never threatening over 1800m at the Gold Coast last start.
Whereas he got back at the Gold Coast, he raced up on the speed just behind the leader on Saturday.
Kendrick said every time Sheriden had ridden the horse, he’d had a knack of getting him out and up handy.
The Gold Coast run was frustrating as he was never in the race because he was so far out the back, he said.
“For whatever reason he seems to love Sheriden. He gets out, gets going and puts himself in the race.”
Kendrick said he’d chat to owner Judy Cutts but they might target a race on the big Eagle Farm track over the carnival.
Way Beyond ($11), ridden by Jag Guthmann-Chester, had been freshened up since a midfield effort in the Group 3 Grand Prix (2200m) at Eagle Farm and Kendrick believes the mile is the horse’s go.
“I just don’t think he got the trip when we tried to get out to the Grand Prix,” he said.
“His two runs before that were excellent.”
Kendrick said they had targeted the race after that last run.
“It was a really satisfying result.”
Stablemate Cosmic Gossip also ran well in the race, finishing fourth.