Three-year-old filly repays trust shown in her with win 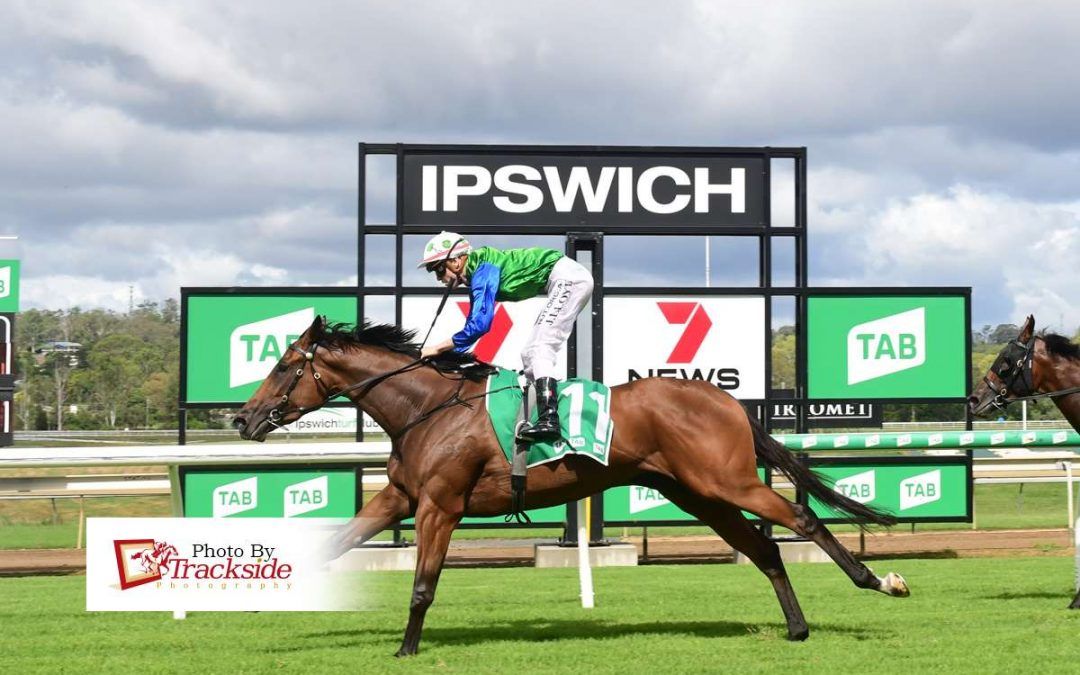 “Finally” was the word used by racing commentators, connections and trainer when Trust In Aloha broke through at Ipswich.
“She hasn’t had much go her way recently but she got a good run, was well ridden by Jaden Lloyd, and proved too strong,” trainer Stuart Kendrick said.
Trust In Aloha ($1.90-fav) broke through in a Maiden (1750m) at Ipswich on Wednesday, February 17.
She was awkwardly positioned at the home turn but Lloyd got her out and going at the right time and she swept past her rivals to win well by one-and-a-half lengths.
It followed two seconds at the same circuit at her past two over 1350m and 1600m.
“It was good to get a winner for Swettenham Stud in those famous colours,” Kendrick said.
“She has shown Saturday class ability, so we’ll head back to that grade again,” he said.