Pair spill the beans on ability with two exciting victories 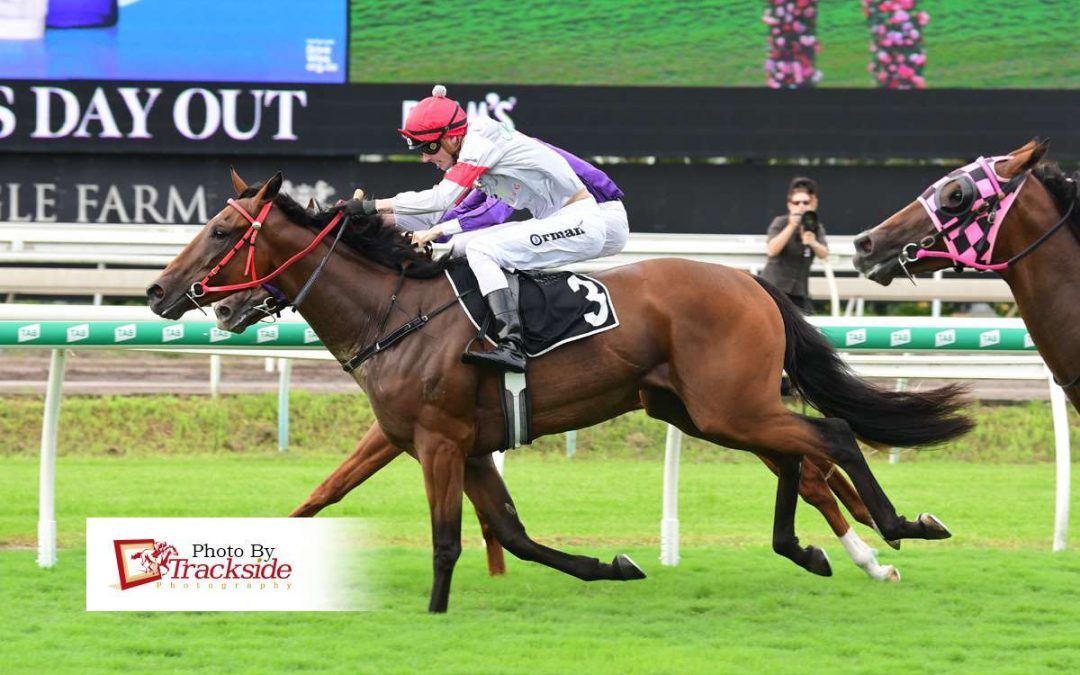 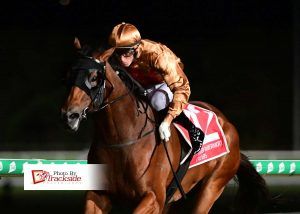 TWO sons of Spill The Beans provided weekend highlights over two days for Kendrick Racing.
Three-year-old Spillenia broke through at his second run since joining the stable at the Sunshine Coast Friday night meeting on March 19.
But it was two-year-old I’ve Bean There’s metropolitan win at the Eagle Farm meeting the next day, in which he just hauled in stablemate Kenny’s Boy, that had tongues wagging.
I’ve Bean There ($6), ridden by James Orman, announced himself as a genuine winter carnival contender when he came from well back, weaving between runners, to win the QTIS 2YO (1400m).
Stablemate Kenny’s Boy ($6.50) had led and skipped clear in the the straight and was just grabbed late, holding on for a close-up third.
His gutsy effort showed he’s also likely to be a player in carnival races.
“Both horses (I’ve Bean There and Kenny’s Boy) are going to stick around for the winter,” trainer Stuart Kendrick said.
“We sort of looked after them with that in mind and it’s probably a nice time of the year to have these sort of two-year-olds coming through.”
Kendrick said I’ve Bean There’s win was well deserved.
“I was pretty confident last week in The Jewel (on the Gold Coast),” Kendrick said.
“I thought he would give it a big shake but, just the way the track played out, nothing went our way on the heavy track,” he said.
“I actually thought his run in The Jewel was unbelievable. He got on the wrong part of the track over the crown and still hit the line so hard.
“He showed today what he can do. He is a promising horse and I think the further he goes the better he’ll get, so hopefully he is a nice horse for the carnival for us.”
Spillenia’s Friday night win in a CG&E Maiden (1000m) was lower profile but it was still a promising effort on a heavy track.
“We were confident he’d give it a big shake heading into the race,” Kendrick said.
“His work leading up to the race had been very good.”