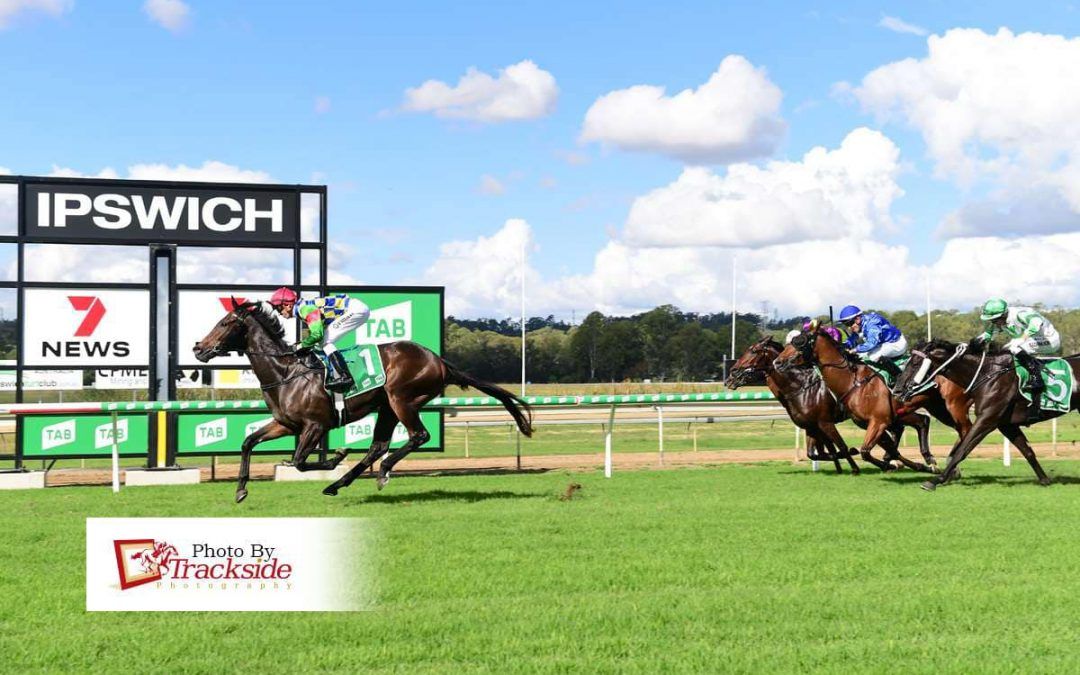 THREE-YEAR-OLD Sequoideae has not been with Kendrick Racing for long but he’s made an immediate impact.
The Redwood gelding only transferred to the stable after a third placing at Gatton early last month.
He stepped out for his new stable at Ipswich on Monday (May 3) with instant success, breaking through in a Maiden (1350m) at career start number six.
It was the manner of the win that was most eye-catching, with Sequoideae ($1.85-fav), ridden by James Orman, cruising home by two lengths.
“He came from last but was strong through the line,” said trainer Stuart Kendrick.
“He’s a nice type that will get better over further,” he said.