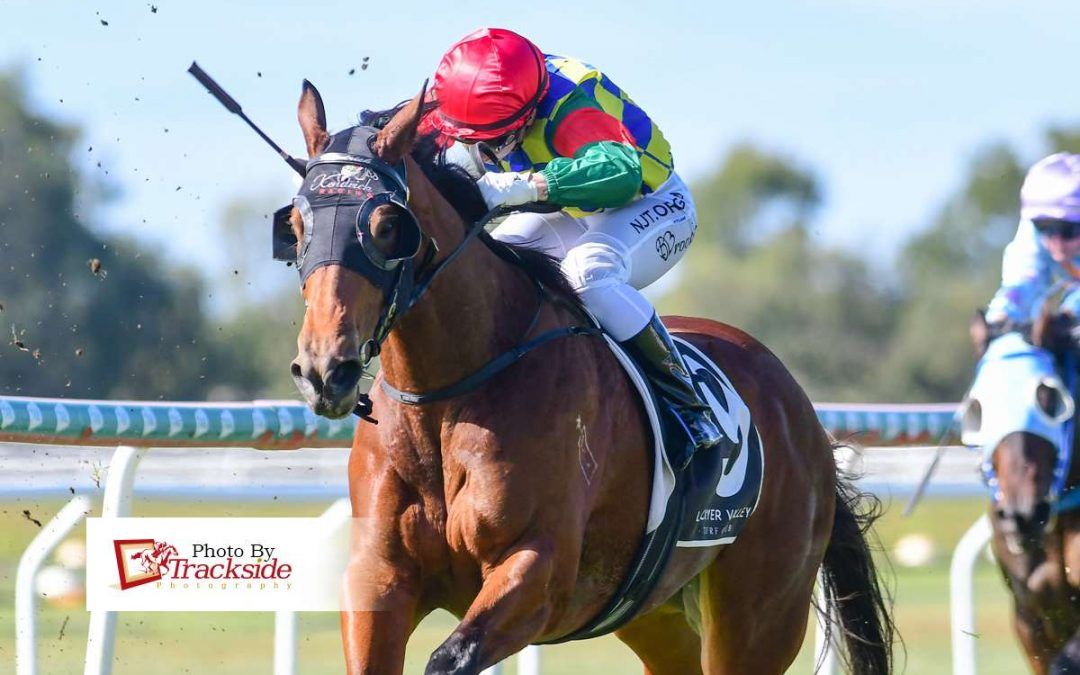 SPIRIT Of Boom three-year-old The Darling has speed to burn.
It was on show when she trounced her rivals by three lengths in a Benchmark 65 (860m) at Gatton on Sunday, May 30.
Ridden by Tiffani Brooker, The Darling ($1.90-fav) was annoyed in front by a rider-less horse but didn’t let the incident derail her chances.
She was far too strong in the straight, easily winning at her first start since December.
“It was good to get a first-up win with her,” said trainer Stuart Kendrick.
“She is a very quick filly and well bred being a full sister to Ef Troop,” he said.
“She has had issues with her wind since she won her maiden, so will be running over the shorter distances.”