‘Super’ effort to nab win by the barest margin 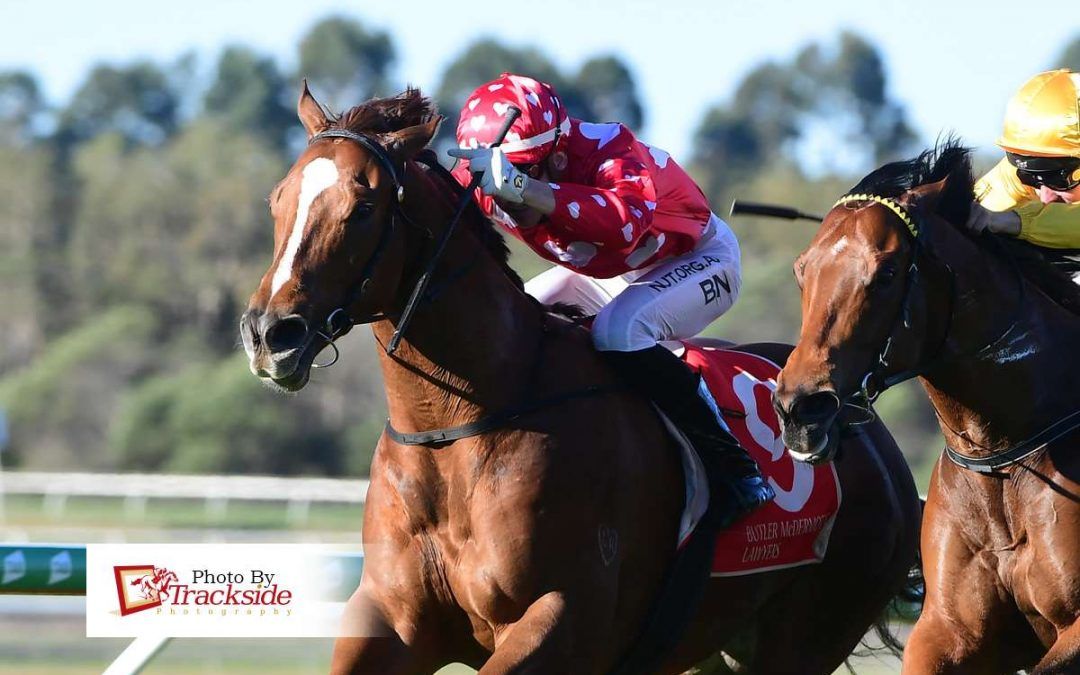 IT was a bit too close for comfort but Superare has extended his remarkable record at the Sunshine Coast.
The Exceed and Excel three-year-old made it four wins from five starts at his home track by winning a Class 4 (1000m) on Sunday, June 13.
He was scratched from a 900m Gold Coast race on Saturday – a track he’s also run well at from a couple of starts – to line up on Sunday.
Connections had been confident he’d run well in whichever race he started in.
“His work on the the track in the mornings has been super,” said trainer Stuart Kendrick.
Ridden by Baylee Nothdurft, Superare ($3.30-fav) raced just off the pace before making a strong claim between runners in the straight.
He loomed as the winner but had to hold off a late charge by Nordicus on the outside, gaining the judge’s nod in tight photo finish.
The win took the horse’s career earnings past the $100,000 mark.