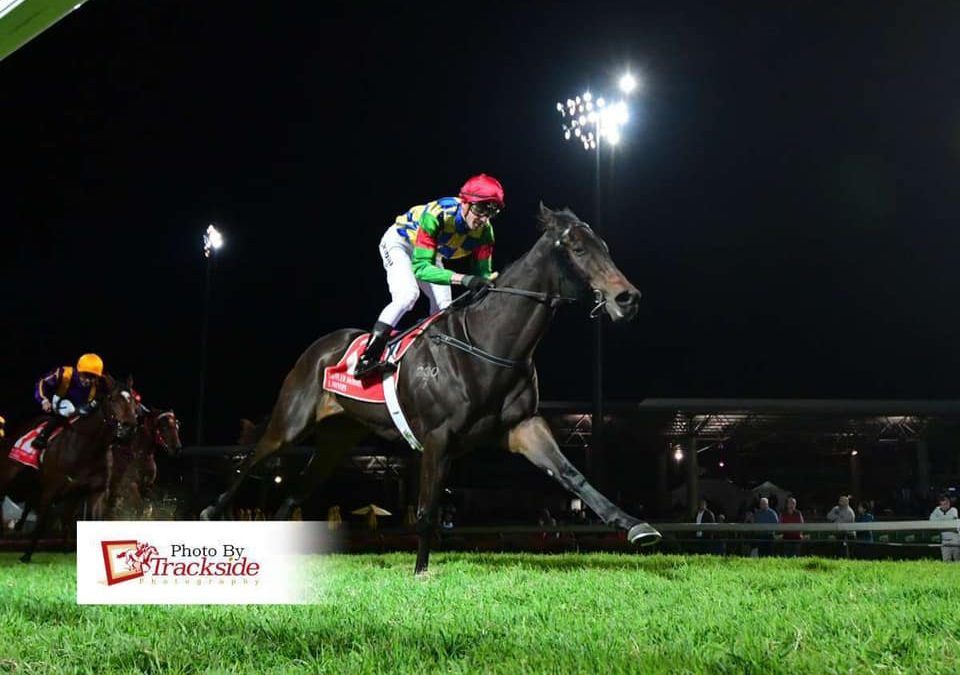 THREE-YEAR-OLD Sequoideae looks like he’ll just keep getting better the further the races are.
He was untroubled in winning a Class 1 (1600m) at the Sunshine Coast on Friday, June 18, handing the stable a winning double for the meeting.
It was also his second win from three starts since changing stables to join Kendrick Racing.
Ridden by inform hoop James Orman, Sequoideae ($1.95-fav) showed his rivals a clean pair of heels and was untroubled in winning by two lengths.
“I’m keen to get his horse up over 2000 metres,” said trainer Stuart Kendrick.
“I think he’s a nice stayer in the making.” 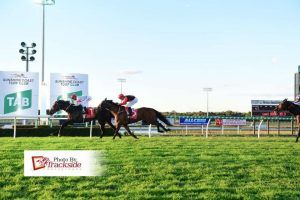 Earlier, another of the stable’s runners Fort Wayne (above), which also revels over some ground, kicked the double off.
Also ridden by Orman, Fort Wayne ($5) drove through late to win a Benchmark 72 (1800m) for Kendrick Racing and Krew Racing.
“He showed his value, notching his third win since joining the stable and stepping up to the 1800 metres,” Kendrick said.