Avolonte in a good head space for winning 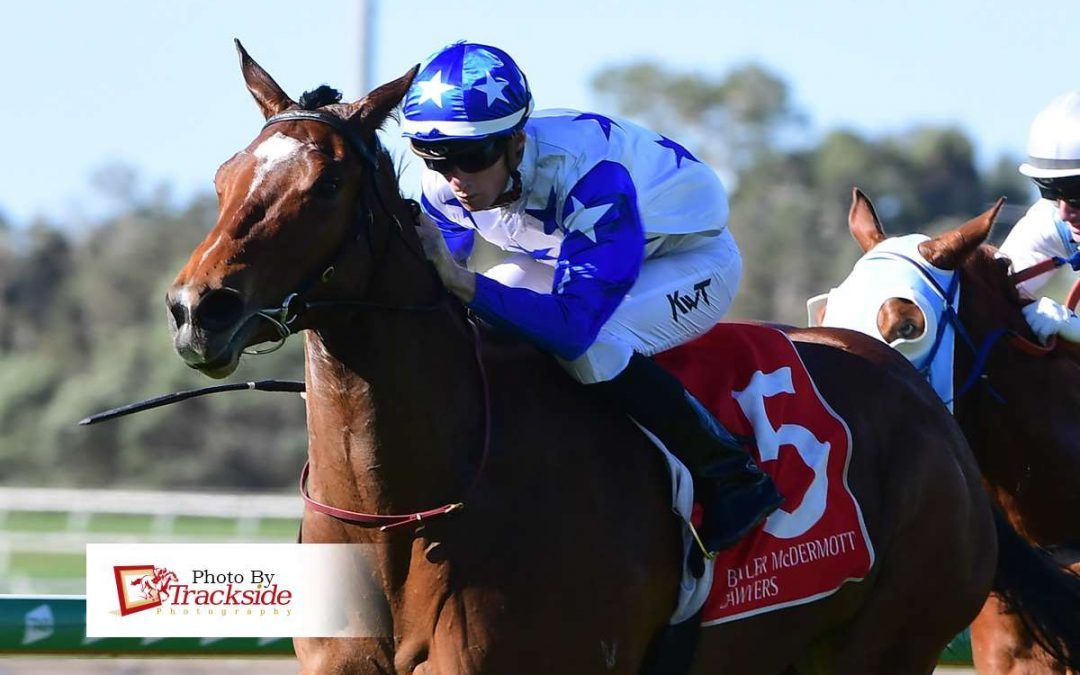 STAR Turn two-year-old Avolonte will head to town after putting it all together to break through at the Sunshine Coast.
Having her fourth career start and second run this prep, Avolonte ($4.60), ridden by apprentice Kyle Wilson-Taylor, finished with a rush to win a 2YO (1000m) by one-and-a-half lengths on Sunday (July 18).
The margin could have been greater but she had to overcome some challenges in the run before getting clear running and flying late.
“She’s a very promising filly,” said trainer Stuart Kendrick.
“She has always shown plenty of ability but was just very immature mentally,” he said.
“She has benefitted from a spell and come back a lot more tractable filly.
“She had no luck in the run, but was too good, running away easily to win.”
Avolonte now has a win, second and third from her handful of starts.