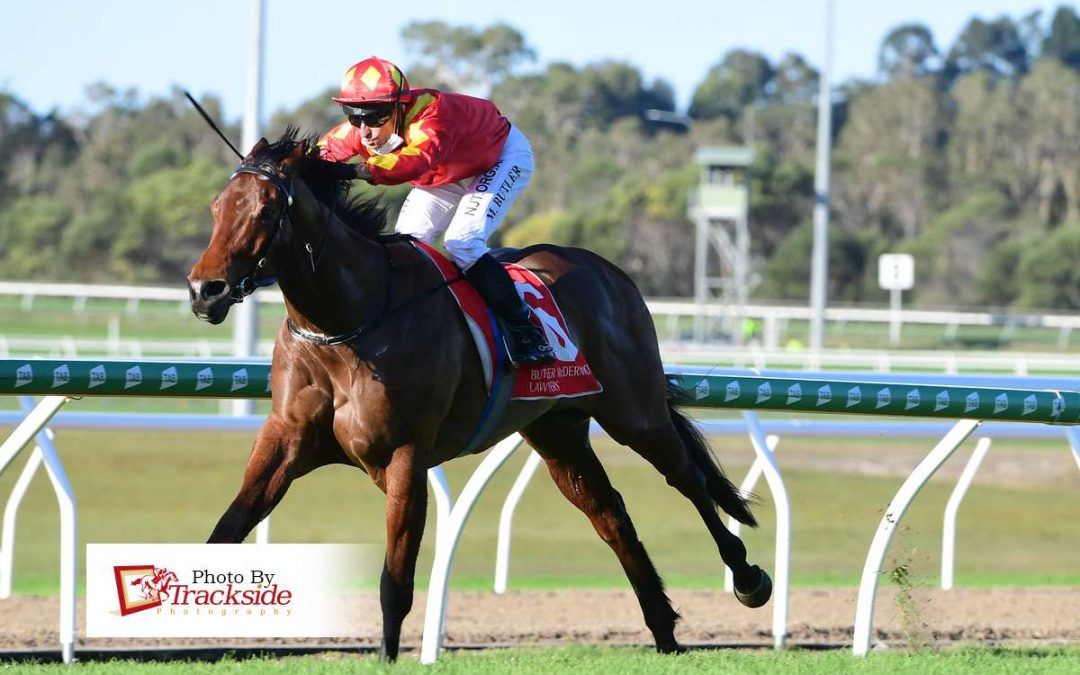 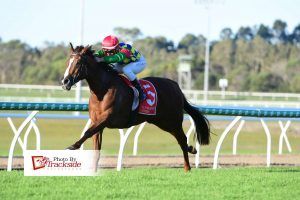 ANOTHER home track meeting and another double for Kendrick Racing.
Following on from a double on August 15, the stable repeated the dose at Caloundra on Sunday, August 22.
Fittingly, the first winner of the double, La Amigo, led by a huge margin early and held on to defy just one challenger and break through at his third career run.
It had parallels with how Kendrick Racing seems to start the new racing season at home each year.
La Amigo ($17), ridden by Morgan Butler, held off a late dive by favourite Smart Star Prince ($2.25) to win a CG&E Maiden (1200m) after setting a scorching pace early and well into the straight.
The third place-getter was seven lengths back in his wake.
“This horse has shown plenty of ability in his trials,” said trainer Stuart Kendrick.
“It was a well-timed ride by Morgan Butler to get him across the line,” he said.
One of the stable favourites Cosmic Gossip then completed the double in the very next race.
Ridden by Matthew McGillivray, Cosmic Gossip ($3.70) won a Class 4 (1300m) by a half-length.
“It was fantastic to see Cosmic Gossip back in the winning circle after a drop back in grade and distance,” said Kendrick.
“We look forward to seeing her back to her best this preparation.”