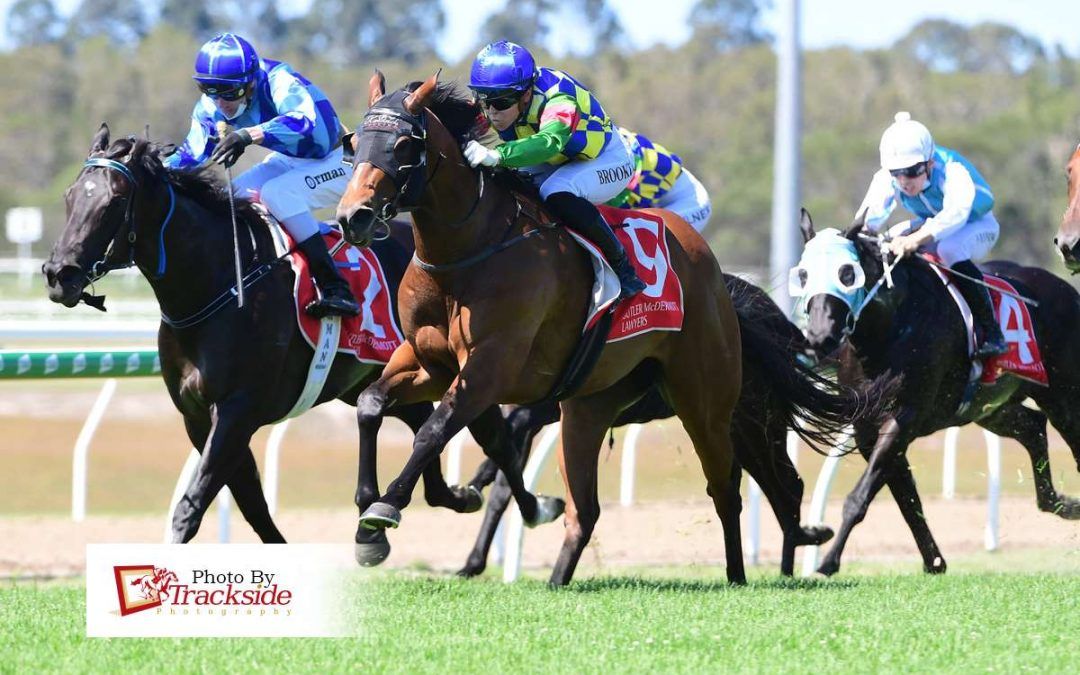 SPIRIT Of Boom four-year-old Sip It Slow may have turned a corner.
A lengthy spell seems to have done the trick, judging by an impressive win at the Sunshine Coast first-up since February.
With two trials under her belt, Sip It Slow ($4.20), ridden by Tiffani Brooker, won a F&M Class 2 (1000m) by one-and-a-quarter lengths on Sunday, October 3.
Trainer Stuart Kendrick said the mare had trialled well in the lead-up to her return to racing.
“We sent her up to Rocky just to try to give her a little bit of confidence,” he said.
“She won one up there and she came back and we gave her a good spell and she probably looks the best she’s ever looked.
“It was nice to see her do that. She’s always promised something, this filly, so hopefully she can go on this prep.
“She’s run some good races in town against some nice horses, but just mentally and probably physically wasn’t there early, so it was good to see her finally putting it all together.”
Brooker said Sip It Slow bounced well from the inside gate and she was able to hold a good spot.
“She’s probably going be a little bit better maybe a pair back, a touch quieter over the 1200, as she still quite green late,” she said.
“it was a nice win. It was a nice return for her.”