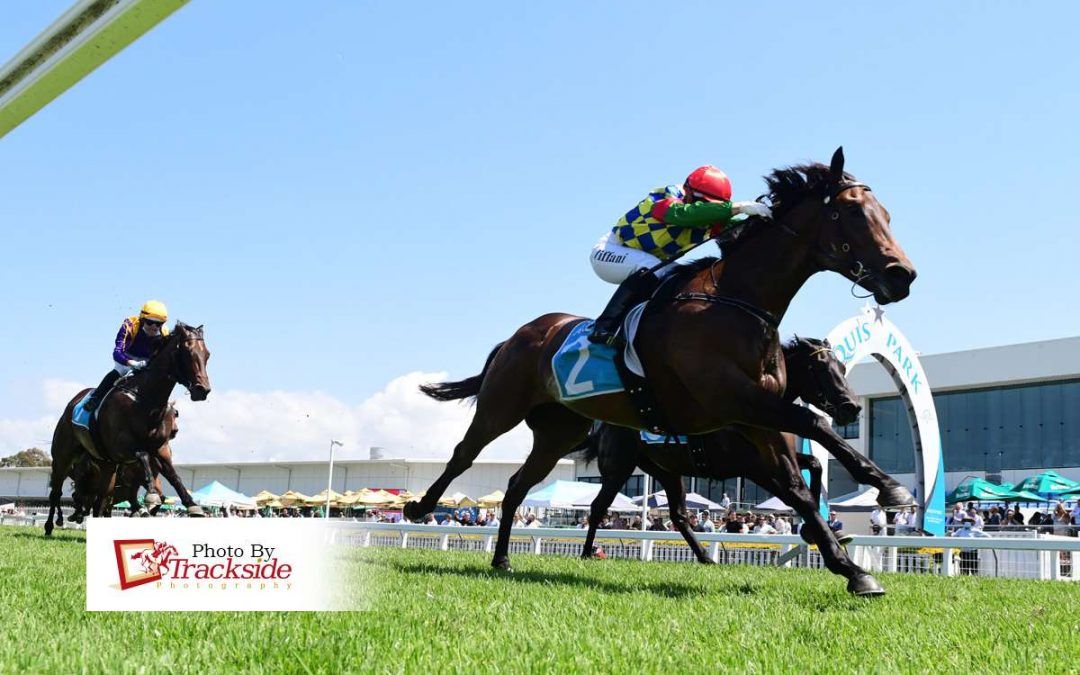 NOR Force is back.
The four-year-old won at his first time at the races in more than 12 months at the Gold Coast on Saturday, October 9.
Ridden by Tiffani Brooker, Nor Force ($5.50) proved too speedy in a Maiden (900m), winning by three-quarters of a length.
It was only his second career start and his first run since finishing third over the same course and distance in August last year.
Trainer Stuart Kendrick said it was terrific to get a win first-up after such a a long break.
“We race him in partnership with Adrian Coome and his family,” Kendrick said.
“Adrian picked him out for $5000 at the Ready To Run sale but unfortunately he had knee chips after his first start,” he said.
“Adrian did the rehab work and then sent him to us.”