Kendrick Owners Race Day kicks off with a bang 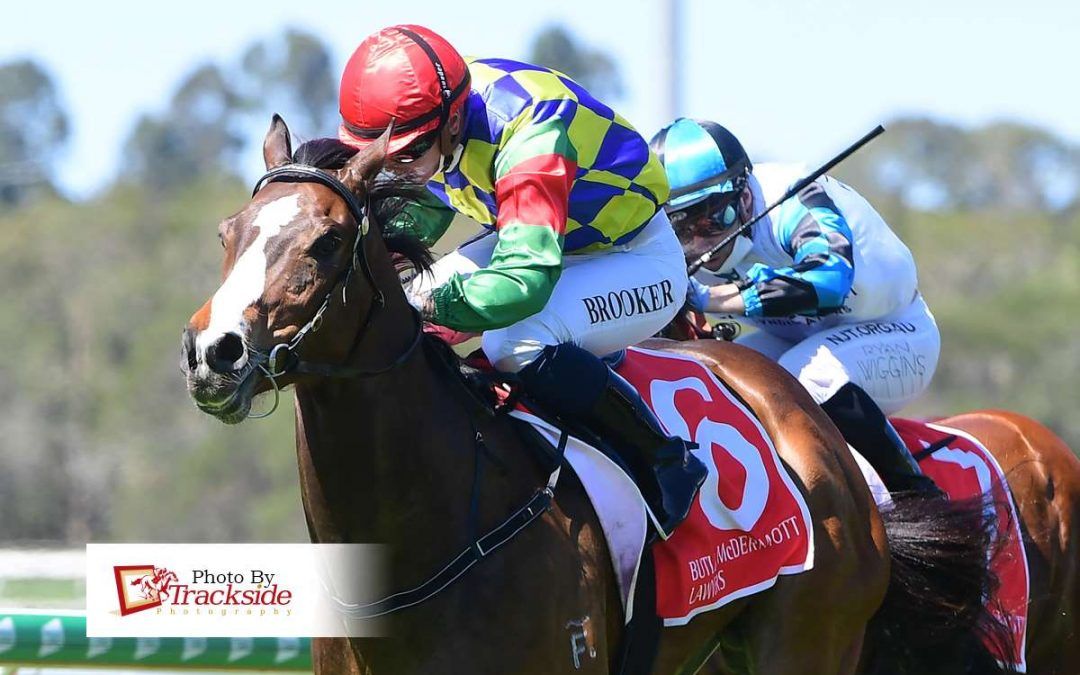 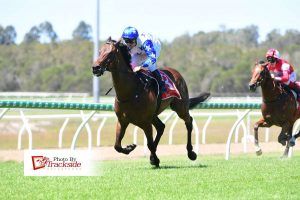 Bonaparte, ridden by Ryan Maloney, kicked off the start of a winning double in race one.

SUPPORTERS of Kendrick Racing had plenty to celebrate at the stable’s annual race day at Caloundra on Sunday.
The afternoon of festivities began in perfect fashion, with the stable winning the first two races on Kendrick Owners Race Day on October 17.
The cheer from the function area was especially loud when Square Dance (main image) won the second race, a Class 1 Plate (1000m).
Ridden by Tiffani Brooker, Square Dance saluted at $31 first-up from a spell.
No doubt, many of the supporters took the big odds as trainer Stuart Kendrick had spoken highly of the horse’s chances  in the lead-up to the race day.
“He’s going nicely. He won a jump-out the other day,” said Kendrick.
“He was part of the TAB in venue promotion, so plenty of people had a great win at the big odds,” he said.
Square Dance’s win came after Bonaparte ($2.40-fav) scored an easy win in race one in the Archer Park colours.
Ridden by Ryan Maloney, the Pierro six-year-old bolted home by three lengths in a Class 4 (1300m).
It was his third run back from a spell and followed midfield efforts over 1000m at Eagle Farm and 1200m at Doomben on Saturday.
“He appreciated the rise in distance and drop back to Sunday grade and big track. It was a nice win,” Kendrick said.
“It was great to get those two winners early on our Owners Race Day,” he said. 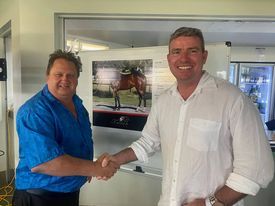