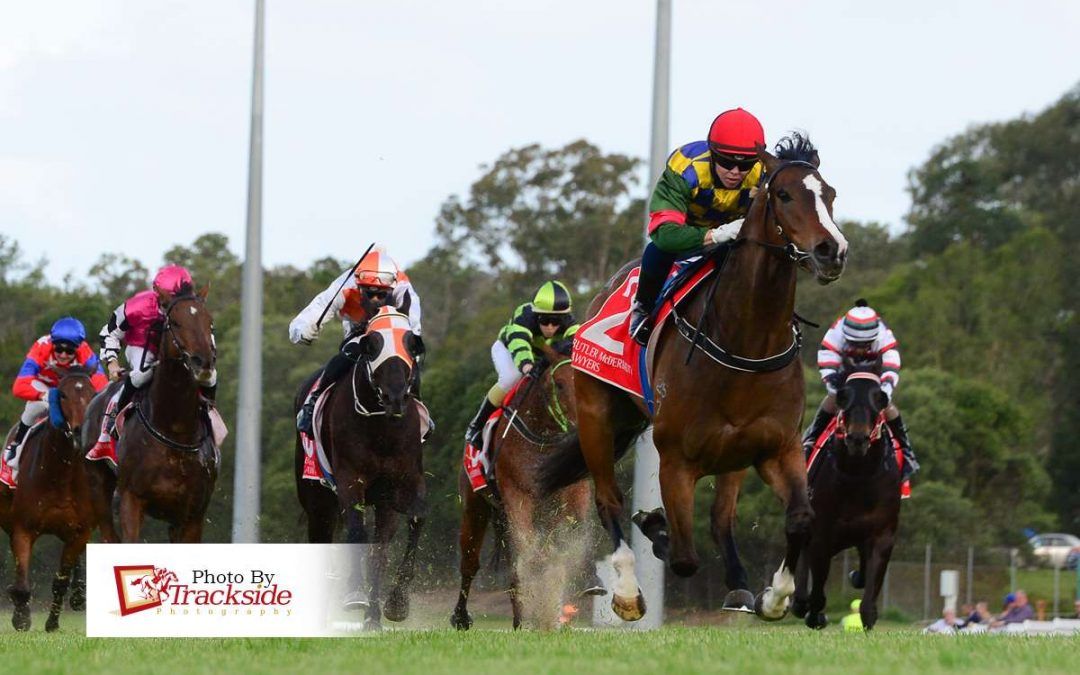 BETTER Than Ready four-year-old Square Dance is flying.
The gelding made it two wins from two runs back from a spell, and three from his past four, at the Sunshine Coast on Melbourne Cup Day (Tuesday, November 2).
Ridden by Tiffani Brooker, Square Dance ($3.10) bolted in by more than four lengths in a Benchmark 55 (1300m), despite the impost of 61kg.
It followed a win fresh over 1000m in Class 1 company at the same track when resuming.
Trainer Stuart Kendrick said Tuesday’s win was terrific under the big weight.
“He had to work early but then really hit the line well to win going away from them,” Kendrick said.
“He has been a bit of a frustrating horse but is really starting to put it all together now.”