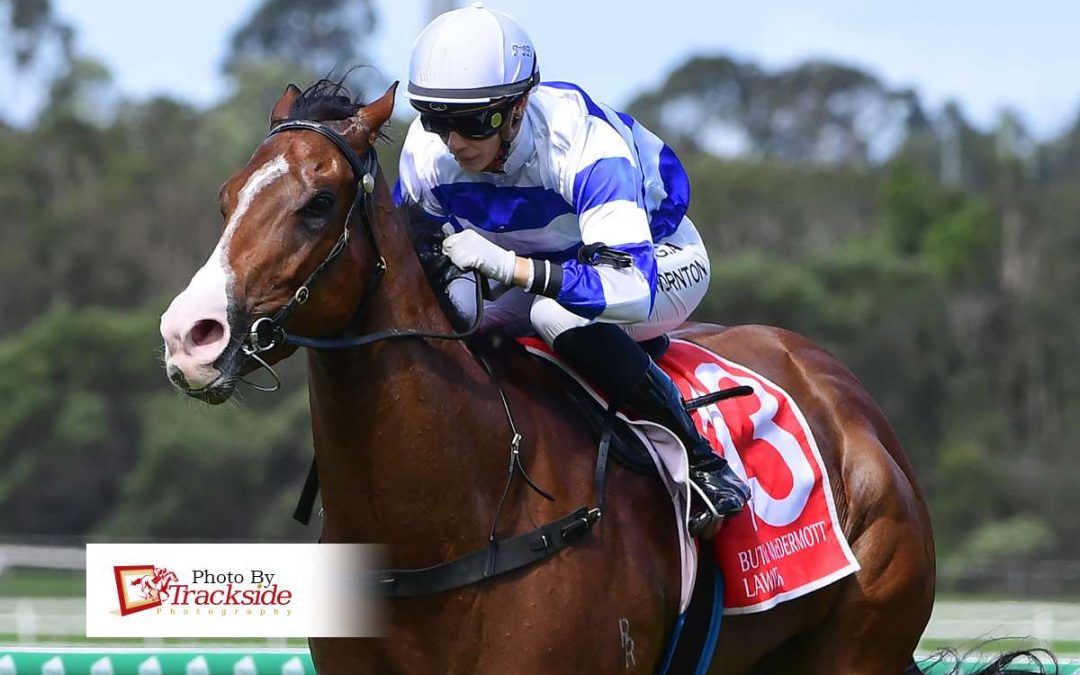 KNOCKNEE’S win at the Sunshine Coast was a little bittersweet as fancied stablemate Finnicky reared in the barriers and took no part.
The Nicconi four-year-old didn’t let the drama at the gates worry her, finding the lead and never being headed in the Maiden (1000m) on Sunday, December 5.
Ridden by Stephanie Thornton, Knockknee ($7.50) was full of running, winning by a half-length on the soft track.
Finnicky was $2.80 favourite for the race but did not jump after rearing in the gates just as the starter let them go.
“It was a bittersweet win with what happened with our other horse,” said trainer Stuart Kendrick.
“But it was a good win. She followed up a good second last start with the strong victory,” he said.
“She will still improve a lot as she got a bit lost in front.
“She is a lovely mare for some good owners.
“She had a lot of issues with soundness as a young horse but is going terrific now.”
The stable saddled up a double on Sunday, also winning earlier with Vetta Velocita.