Stable saddles up double in successive races at Farm 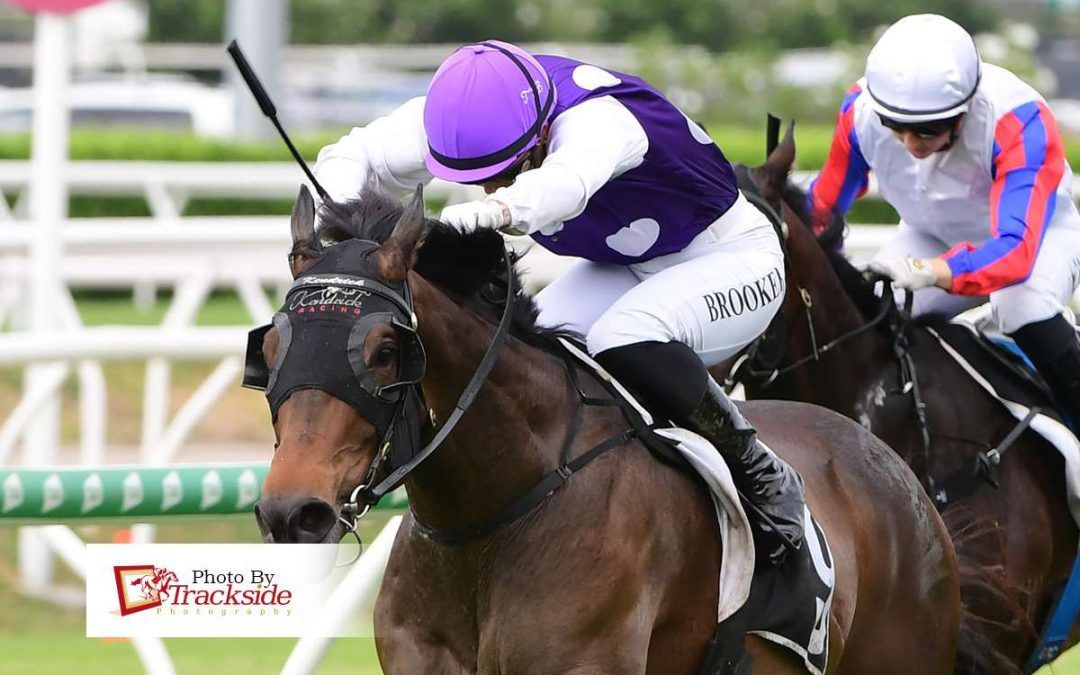 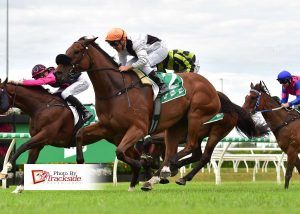 IT was fitting when Star Of Michelin regained winning form at his favourite track and kicked of a metropolitan double in successive races for Kendrick Racing.
The Jet Spur five-year-old has now won five of nine starts at Eagle Farm, with two seconds there.
He added to his tally at his third run back from a long layoff in a Class 6 Plate (1600m) on Saturday, March 12.
Ridden by Ryan Maloney, he took up an uncustomary role as pacemaker and kept kicking all the way in the straight to hold on.
“I left it up to Ryan. We were happy wherever he was comfortable. There was no speed,” trainer Stuart Kendrick said.
“You just leave it up to guys like Ryan and he makes the right decision nine times out of 10,” he said.
“It was a great, tough win.”
Kendrick said the horse had been frustrating as he had a “heck” of a lot of ability.
“He just switches off halfway in the barriers, I’m sure, and just doesn’t get going,” he said.
“We put the nose roll on him just to try to get him concentrating. He did everything right in his trackwork with it on.”
The stable then completed a double in successive races when Menazzi (main photo) won a Class 3 (1300m).
Ridden by Tiffani Brooker, Menazzi ($2.60-fav) made it two wins from two runs back from a spell.
The three-year-old also raced handy and was too strong in the run to the line, although there is still room for improvement.
“He’s still a bit of a big baby,” said Kendrick.
“He sprinted there and I thought he was going to put them right away but then he sort of floated,” he said.
But Kendrick said he was a nice three-year-old and “Tiffani gave him a perfect ride”.