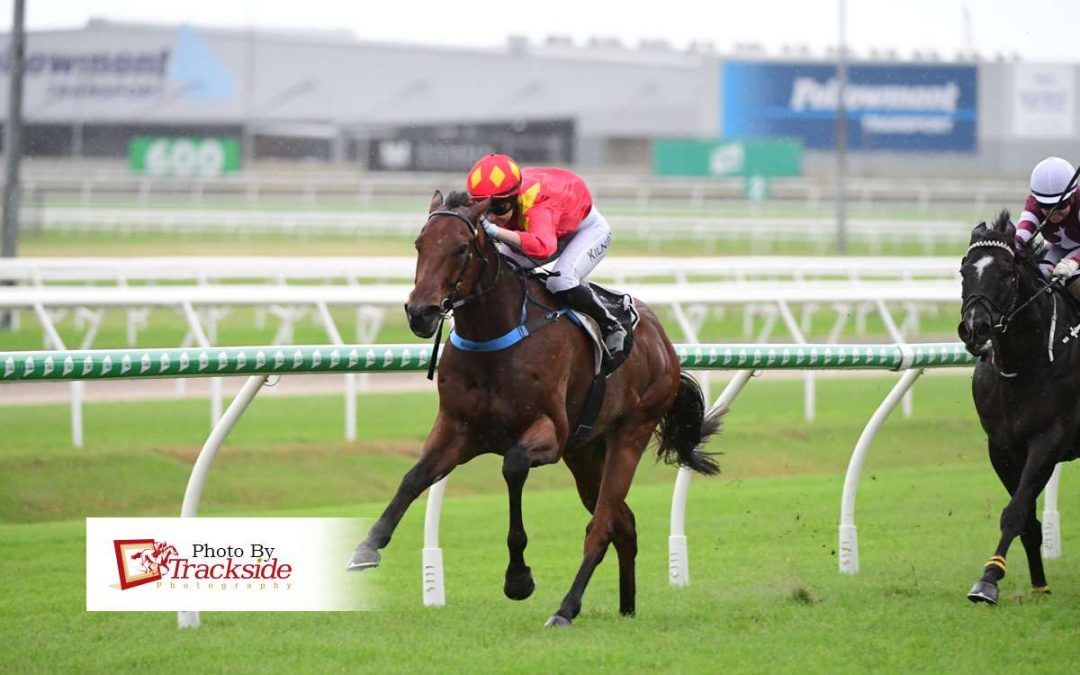 LA AMIGO didn’t show much gratitude when he dumped apprentice Leah Kilner past the post after she piloted him to his fifth win from 10 starts at Doomben.
Fortunately, it was a harmless tumble and Kilner was up and running after the fall on Wednesday, April 13.
“I would have liked the clock on her (Kilner). She was fairly quick too,” trainer Stuart Kendrick said after the post-race incident.
“He (La Amigo) has got his quirks. I think he was looking to find the truck to go home,” he said.
La Amigo ($7.50) defied a betting drift to win the CG&E (1200m) by one-and-a-half lengths after finding the lead and never being really threatened.
He had top-weight of 62kg but Kilner’s claim meant he carried 60kg.
“He’s a tough horse and he can run some time,” Kendrick said.
La Amigo was run down to finish second over 1300m at Sunshine Coast last start.
Kendrick said in the post-race wash-up they’d decided they should have let him use his natural speed in front instead of letting the rivals get too close to him.
“I said to Leah today if you’ve got horses coming to him at the turn just let him slide,” he said.
“He’s tough, he pins his ears back and has a real go.
“I’ve got sore hands clapping him home today. He’s been one of those horses that has been a work in progress.
“The owners have been fantastic and I am really happy for them today.
“Morgan Butler, who rides him normally, has done a lot of work on him.
“He said, look, ‘Get him to town, get him to Doomben and claim on him’, so a lot of credit goes to him.”