Treble of winners prove to be triumphs for connections 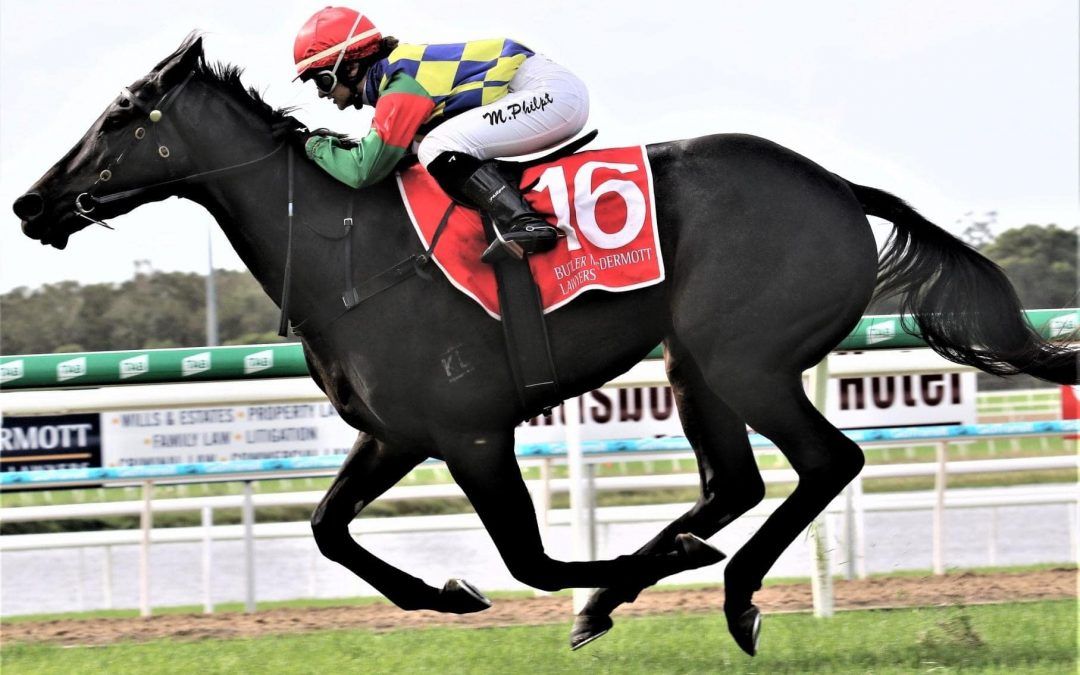 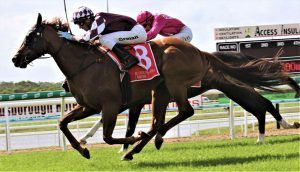 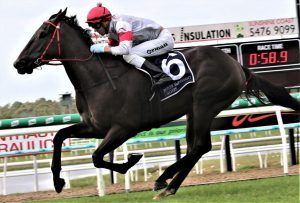 WELL-DESERVED breakthrough wins for two consistent gallopers and a victory by one with a fantastic strike rate has handed Kendrick Racing a treble at home.
Realaide (second photo) got the party started when he broke through at his 12th career win following four placings in a Maiden Plate (1600m) at Caloundra on Sunday, April 24.
Ridden by James Orman, Realaide ($2.80) was too strong, winning by a half length.
Orman later combined with the Krew Racing-syndicated Hard Reyva (third photo), which started $2.90-fav, to win a Class 1 (1000m).
By contrast it was his second win from three career starts.
“He’s a nice horse and connections are going to have plenty of fun with him,” said trainer Stuart Kendrick.
Between those two wins, Rose Of Duporth (main photo), ridden by apprentice Montana Philpot, broke through at her 15th career start after eight placings in a Maiden (1200m).
The $4.20 chance jumped awkwardly but Philpot didn’t panic and got her into a nice rhythm before taking the short cut on the inside between runners and racing away to a triumphant three-and-a-quarter length win.
“Both Realaide and Rose Of Duporth have been consistent and their wins were great rewards for their patient owners,” Kendrick said.
“Unfortunately, Montana took a tumble in the race after Rose Of Duporth’s win and was injured,” he said.
“She’s been riding in terrific form, including her first treble at Rockhampton last week, and we’re all wishing her a speedy recovery.
“There’s no doubt her claim, which meant Rose Of Duporth only carried 52kg and her patient ride, played a big part in that result.”