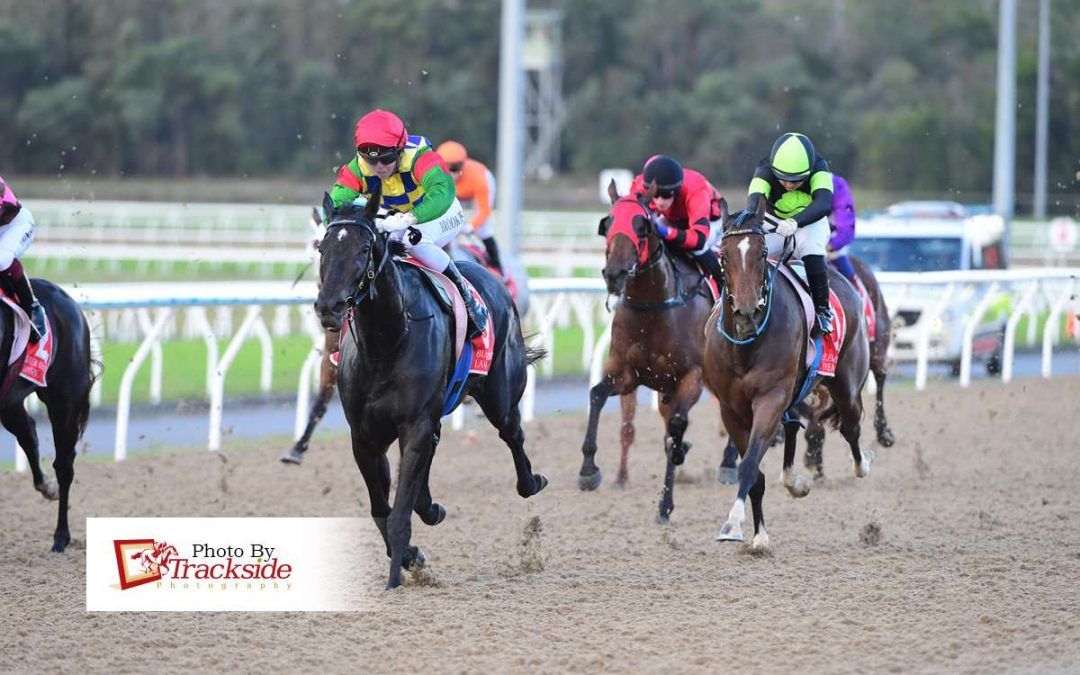 A CHANGE in riding tactics has done wonders for consistent three-year-old filly Rose Of Duporth.
After eight placings from 14 career starts, she has now strung together two wins in a row.
Her latest triumph came in a Benchmark 58 (1400m) on the Sunshine Coast poly track on Sunday, May 15.
Ridden a treat by Tiffani Brooker, Rose Of Duporth ($2.80-fav) was midfield with cover before staking her claim down the outside in the straight.
She was strong at the end, suggesting she might get further, winning easily by one-and-a-half lengths.
Trainer Stuart Kendrick said the horse had been frustrating early when she kept putting together placings.
But she’d now strung together two very strong wins.
“I think the key is you just ride her very quietly. We were using her speed early and she was just plugging away and not quite finishing off.
“The last couple of races we’ve ridden her quietly and she’s hit the line well.”
Kendrick said Brooker was riding well.
He said Montana Philpot rode the horse to victory last start before she was injured in a fall in a later race and Brooker was on her the start before that.
“She (Rose Of Duporth) likes the girls. She can be a bit of a quirky filly but they seem to have the knack to her.”