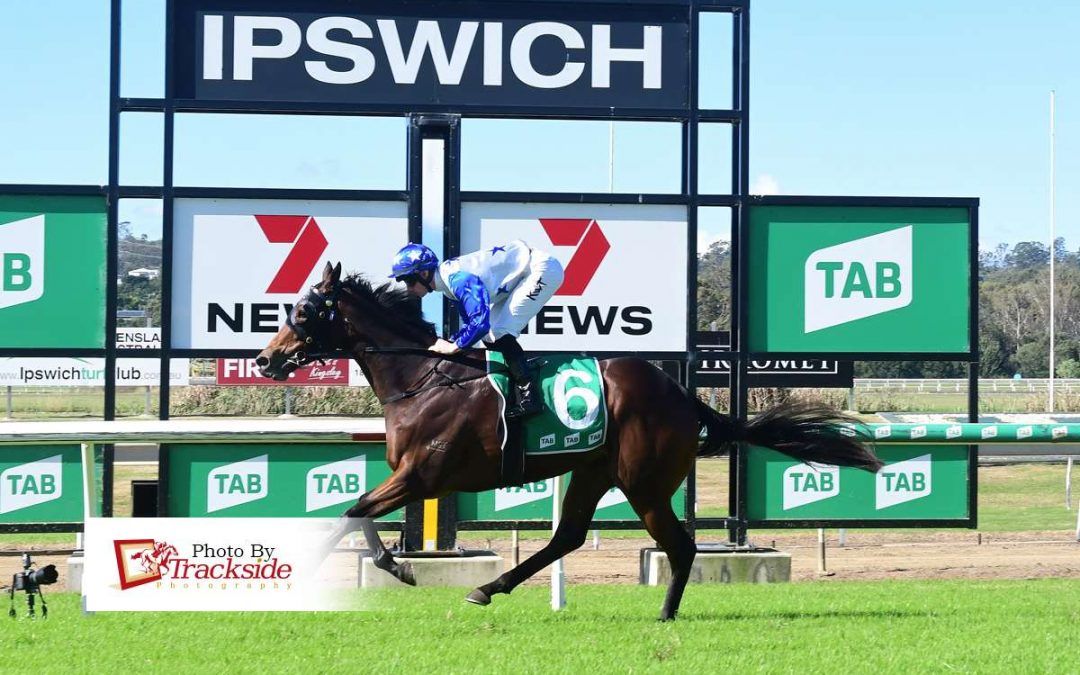 CONNECTIONS of two-year-old Sebring Girl were licking their lips in anticipation when she found herself in a field of three on a saturated track at Ipswich.
She broke through at her fifth career start on Sunday, May 29, and in doing so made a mess of her only two rivals.
Ridden by apprentice Kyle Wilson-Taylor, Sebring Girl ($2.45) found the lead in the 2YO Maiden (1350m) and opened up a big gap before bolting in by nearly eight lengths.
Bred to get through the wet and a last-start runner-up on a heavy track, Sebring Girl looked comfortable in the going while the other two horses could hardly pick their feet up.
“It was pretty easy on face value,” said Wilson-Taylor.
“Its quite gluey that track out there. It’s not wet but they’re getting into it,” he said post-race.
“My filly, she handles that, the others didn’t. She can gallop but the other two didn’t handle it.”