Stable has ‘super’ outing on the Sunshine Coast poly track 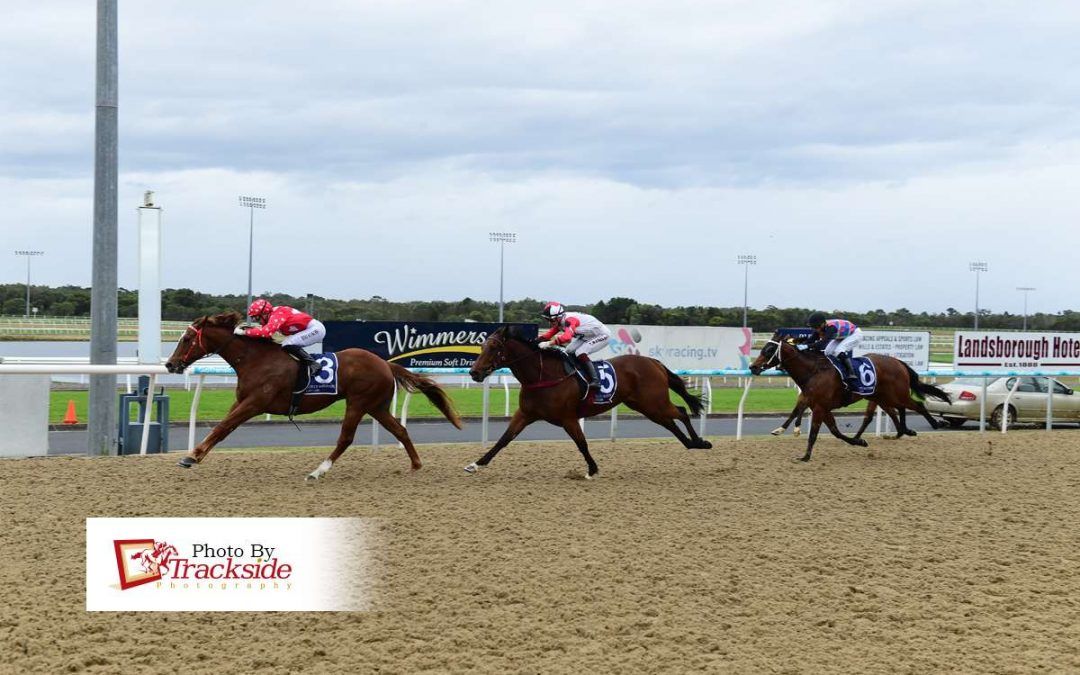 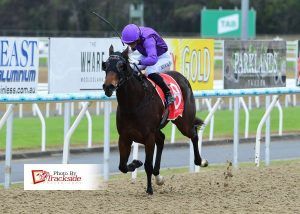 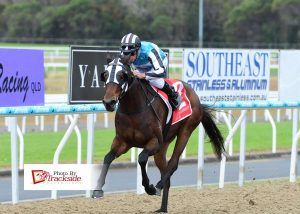 KENDRICK Racing went within a whisker of winning the first four races in a ‘super’ day out at the Sunshine Coast.
Promising two-year-old Tow the Line got the afternoon on the poly track started in perfect fashion, winning the first on Sunday, July 10.
Ridden by Tiffani Brooker, Tow The Line ($1.70-fav) scored a dominant victory first-up and at her second career start, winning a QTIS 2YO (1100m) by nearly four lengths.
It was her first outing since finishing a good fifth in the QTIS Jewel (1200m) on debut back in March.
Owned by Reed Racing, she is an exciting prospect and next year’s Magic Millions 3YO will be a long-term goal.
The same combination – Kendrick, Brooker and Reed – then looked to have won the second, a Maiden Plate (1600m), when Honestyandloyalty ($2.20-fav) kicked clear in the straight.
But he was nabbed late by California Zim Zim ($6), which came from last, something that doesn’t happen a lot on the poly track.
Kendrick Racing then got back on track, winning the third, a QTIS 3YO (1600m) with Choir Boy.
Rated perfectly in front by comeback jockey Michael Cahill, Choir Boy ($5.50) was untroubled in winning by two lengths.
“He works very nicely on this poly track,” said trainer Stuart Kendrick.
“I said to Michael we had him in on the poly a few runs ago and I thought he’d be very hard to beat. He just came out a little slowly and was back and got the kick back, and was never really comfortable,” he said.
“It was good to see him roll forward today and once he gets into that rhythm he really can get across the top this track.
“We had a couple of the owners up from South Australia today, so that was excellent as well.”
Kendrick Racing capped off the ‘super’ afternoon when Superare scored a stunning win first-up after 12 months away from racing with a fetlock injury.
Kendrick said they weren’t sure they’d be able to push on with Superare (main photo) after the injury.
“We just let him be a pony out at the farm for awhile … Time is an amazing thing,” he said.
Ridden by Brooker, Superare ($3.60) won an Open (1100m) by a length, despite getting distracted by the big screen in the straight.
“I thought he was really going to put them away,” said Kendrick.
“He’s a funny horse. He’s done it a couple of times to us, even early on in his career. He was going to win by big spaces and sits and waits for them,” he said.
“He’s always had a lot of ability. He placed in the Kenny Russell…as a young horse and looked to be really promising.
“It was really good to get him back in the winner’s stall.”
Kendrick said Superare would now head to town.
“He’s a good city class horse. We had him in yesterday (in town on Saturday) but he drew the outside.”