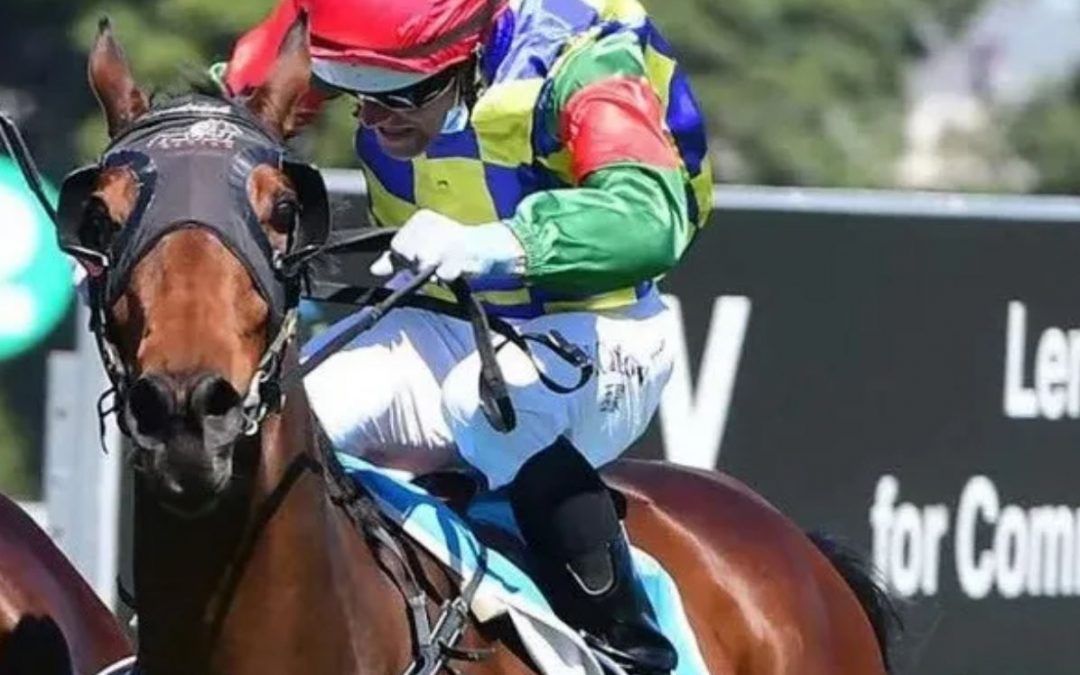 STOCKED And Loaded’s thrilling win in the last race on Mackay Cup Day was a sentimental salute to Kendrick Racing’s old hometown.
The Kendrick Racing colours were a common sight in the winner’s stall in Mackay, with trainer Stuart Kendrick winning a string of premierships there before relocating back south to Caloundra.
“Mackay Cup Day was always a big day for us up there,” Kendrick said.
“We always had a big function on-course for clients and it was always a thrill to win on Mackay Cup Day,” he said.
“It was great to see Stocked And Loaded flying the flag for us back up there.”
Stocked And Loaded ($5.50), ridden by Robbie Fradd, won a Benchmark 58 (2000m).
He had to do it the hard way after jumping from barrier 14, back in the field and wide before launching his claim as the widest runner in the straight.
Fradd, who won the Mackay Cup in the previous race, was full of confidence though and timed Stocked And Loaded’s barnstorming finish perfectly, winning by a half-length.
“He has been a consistent horse and hasn’t had a lot of luck in his recent starts,” Kendrick said.
“The 2000 metres suited him as he has always showed he will stay,” he said.
“The bad barrier was a worry but Robbie Fradd is a strong rider and made a big run around the field and was strong through the line.”