Bonaparte notches milestone for his sire 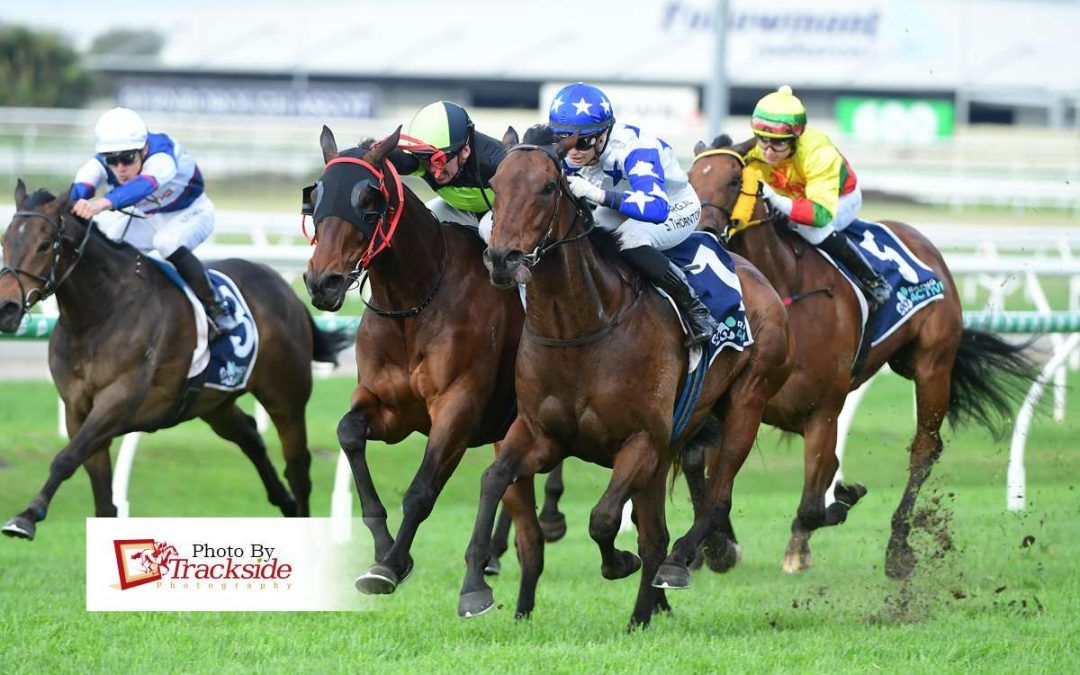 BONAPARTE has the honour of being Golden Slipper winning sire Pierro’s 30th stakes winner.
The seven-year-old won the listed Tattersall’s Members Cup (1350m) at Doomben  on Saturday, September 3.
Ridden by Stephanie Thornton, Bonaparte ($6) raced off the pace but stormed home down the outside late to win, despite the heavy track.
“He did a great job,” said trainer Stuart Kendrick.
“He’s been in some good form this horse,” he said.
“He was unlucky three runs ago here on a wet track. Brodie (Loy) rode him that day and said he was really unlucky and then got him home for us last start.”
Kendrick said the listed assignment was a step up against some handy horses.
“But I was pretty confident heading into (the race) that he’d run well.”
Kendrick said the key to Bonaparte was doing as little as possible with him to keep him fresh.
He said he spent a lot of time at the farm or on the water walker.
“Last time in we thought he’d run a mile and trained him that way.
“This time we’ve trained him like a 1000-metre horse and he’s really enjoyed it.
“The less you do with him the better he goes.”