Superare back in winner’s stall with flying finish 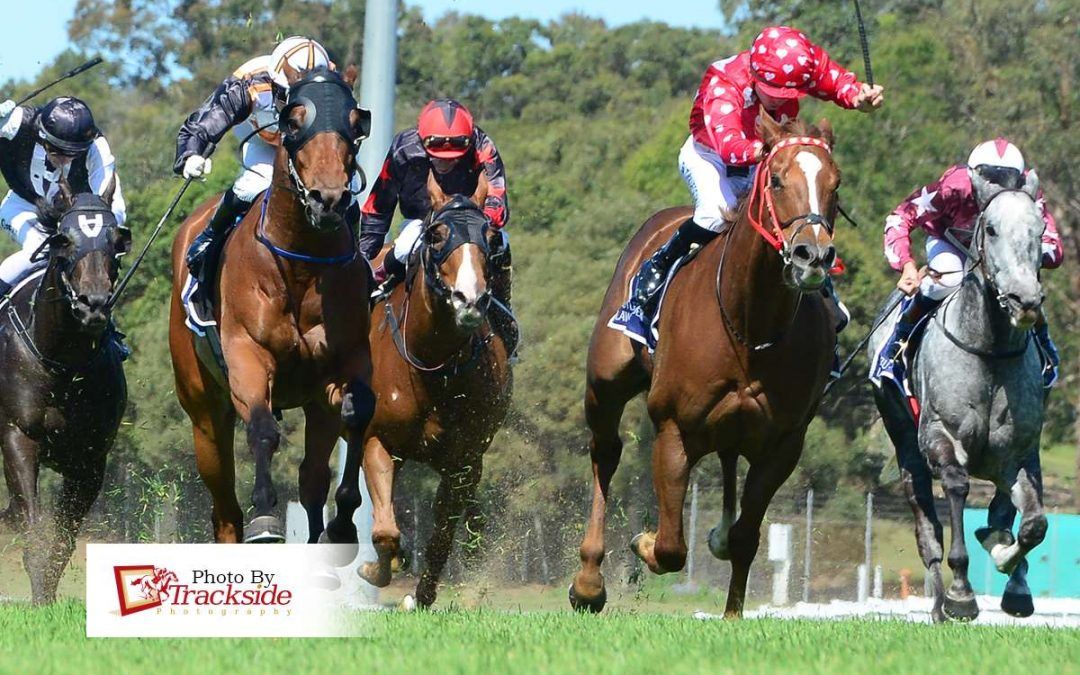 SUPERARE can produce a finish.
The Exceed And Excel five-year-old flew home late for a good win at his Sunshine Coast home track on Sunday, September 25.
Ridden by Ben Thompson, Superare ($14) had the last crack at them and finished too strong, winning the Open (1000m) by a half-length.
“It was good to see him back in the winner’s stall after a couple of good Saturday metro runs,” said trainer Stuart Kendrick.
“He has been a horse with a lot of injury issues, so it is a great job by the team to keep him racing so consistently,” he said.
“It was an excellent ride by Ben Thompson as he only has a short sprint.
“When exposed too early he has a tendency to not finish the race off.
“He held him up behind a good tempo for the last run at them and it worked out well.”