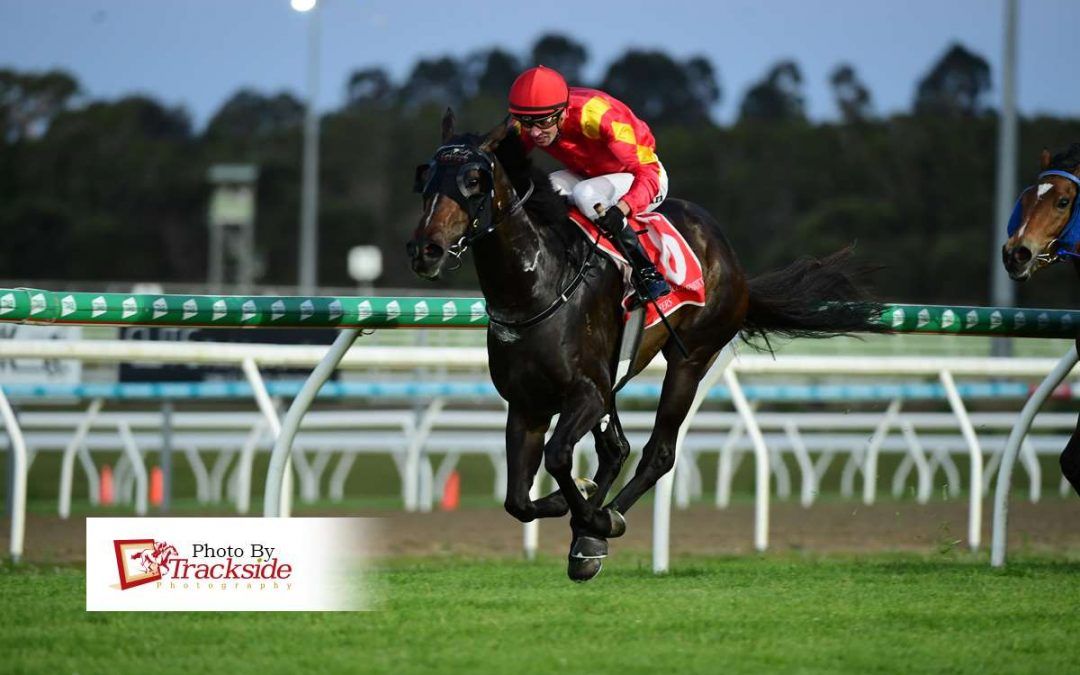 BETTER Than Ready four-year-old Canny Be Better is hitting his straps.
The gelding followed up a good fourth in an Eagle Farm maiden with a breakthrough win at his home track under lights on Friday, November 11.
Ridden by James Orman, Canny Be Better ($6) broke through at his eighth career start when he led all the way in a Maiden (1400m).
He didn’t look like being run down, winning by one-and-a-quarter lengths.
“He has the same owners as La Amigo,” said trainer Stuart Kendrick.
“He has taken time to mature and they have been patient,” he said.
“It was a good run last start in a strong race and he backed it up with a good win.”