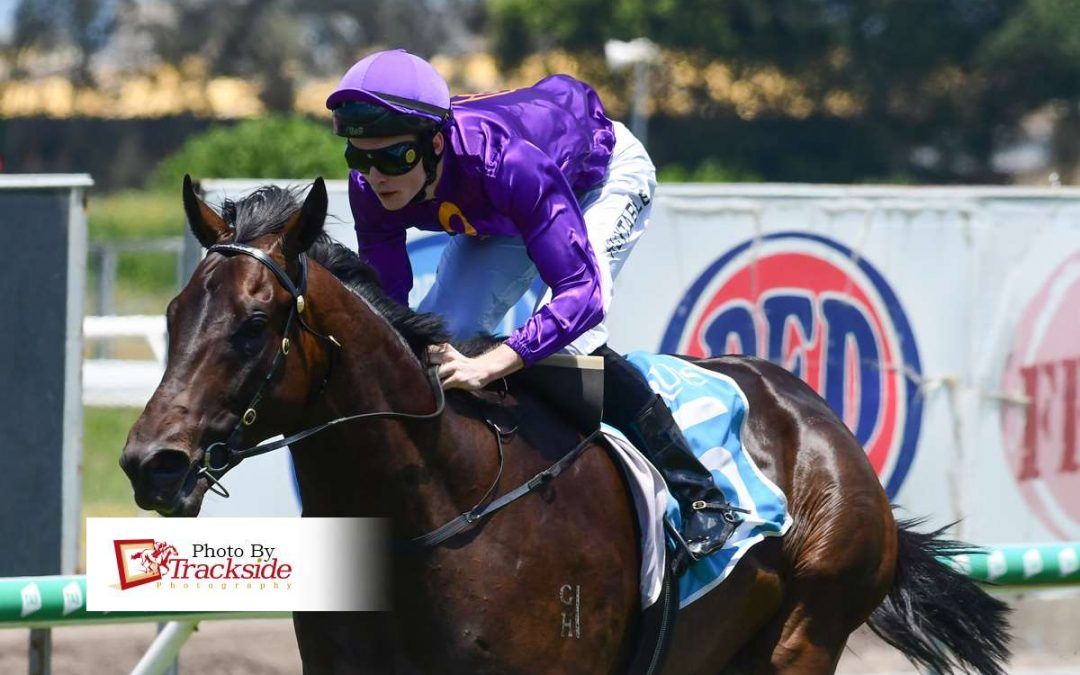 KENDRICK Racing has saddled up its first two-year-old winner of the season.
And the strength of the win by Torque I Tee on debut at the Gold Coast has trainer and connections already looking ahead to the 2YO Magic Millions in January.
“It was an impressive win,” said trainer Stuart Kendrick.
“He still has a lot of improvement in him and we’ll head to Brisbane in two weeks,” he said.
“If he wins there he will go to the Magic Millions race in January.
“He’s a lovely colt by Shalaa that I bought in January at the Magic Millions sale.’
Torque I Tee went into the Gold Coast race on Saturday, November 19, without any official trial form.
But he started $2.40 favourite and won accordingly by nearly three lengths, with Justin Huxtable aboard.