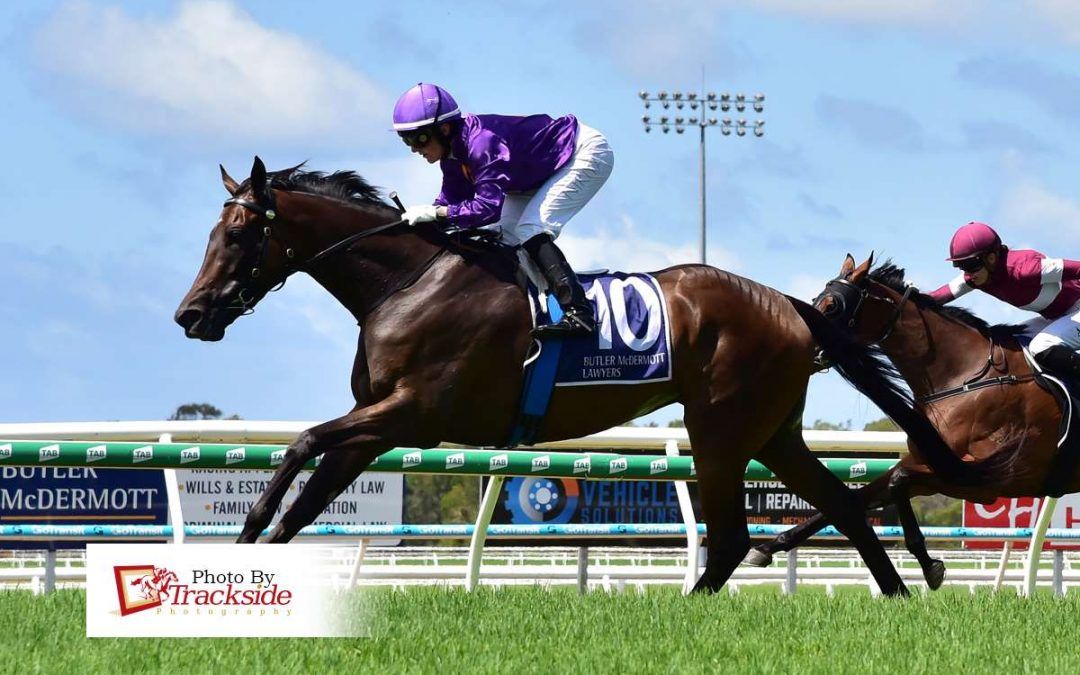 A STEP up in distance and some tempo on in front has done the trick for Torque Leica Star.
The three-year-old Zoustar filly broke through at her fifth career start at the Sunshine Coast on Boxing Day.
Ridden by Nikita Beriman, Torque Leica Star ($3.60-fav) stormed home to win a Maiden (1800m) by one-and-a-quarter lengths.
Trainer Stuart Kendrick said the filly had been a victim of circumstances in a slowly run race last start when she was “no chance from back in the field”.
Early on they were dawdling in front again before Brodie Lloyd took off off on Excuse Me to open up a big margin in front.
That gave Torque Leica Star something to chase and she relished the assignment.
“I wanted to thank Brodie for taking off like that,” said Kendrick.
“She (Torque Leica Star) was just getting a little bit keen there when they were walking along,” he said.
“She looks like a filly that wants ground and keeps grinding away.”
Kendrick said it was good to get some tempo in the race, which suited his horse and helped her break through.
“It gets a bit frustrating,” he said.
“She’s a really good type and has a great bunch of owners in her as well. They will be really excited.”