Avolonte on track for metropolitan success 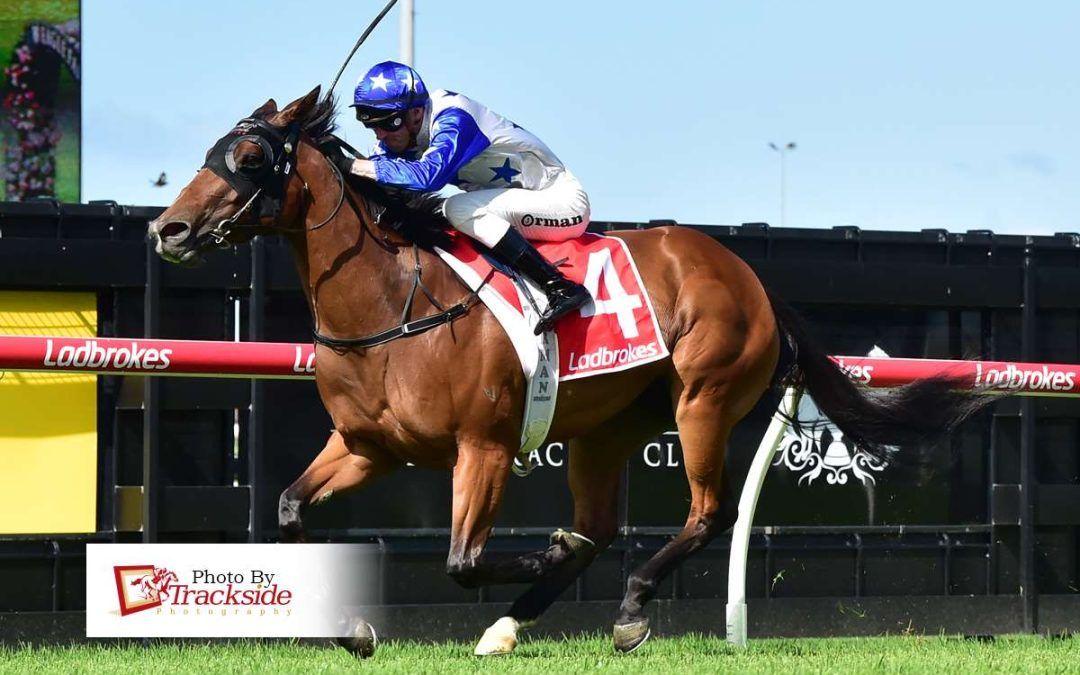 INFORM mare Avolonte will have a crack at Saturday metropolitan class after adding another midweek city victory and Eagle Farm success to her resume.
Avolonte ($2.80), ridden by James Orman, made it back to back wins when she led all the way in a Benchmark 72 (1200m) on Wednesday, December 28.
It was her first Eagle Farm win in four runs at the circuit and followed a last-start victory in a Gold Coast Class 5 (1200m).
“She has turned the corner with the addition of blinkers,” said trainer Stuart Kendrick.
“She’s racing and working a lot more tractable,” he said.
“She will head to a Saturday race now.”
The win extended Archer Park’s recent run of success.
“They are having a terrific run,” Kendrick said.