Gallopers bloom like a rose with steps up in trip 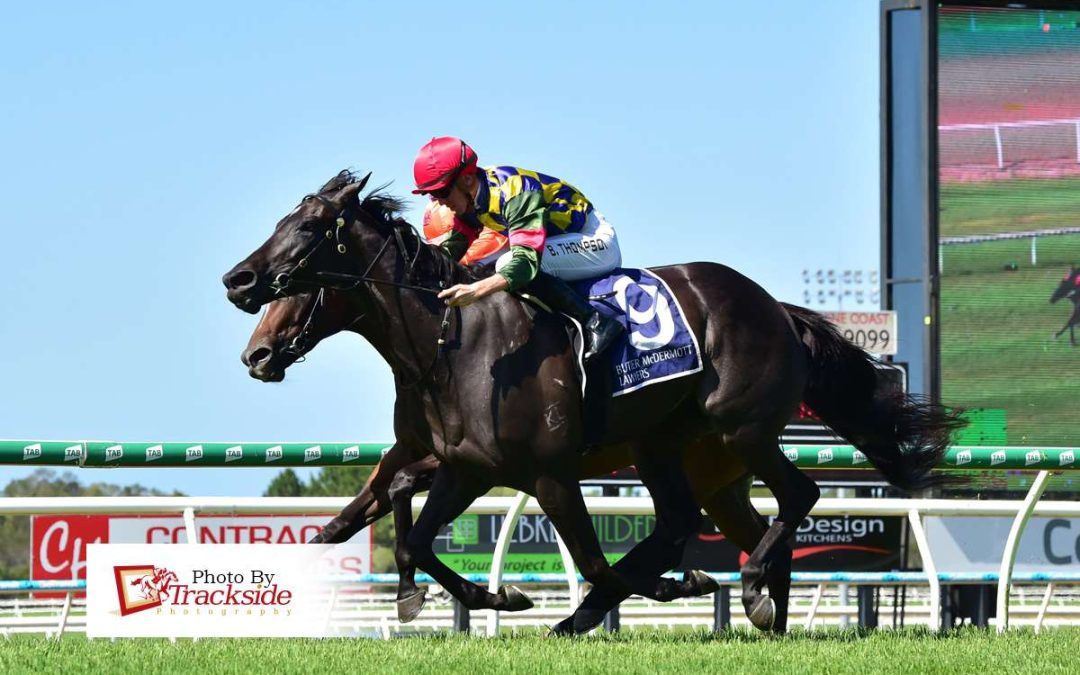 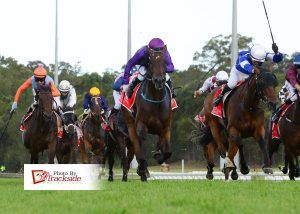 Torque Leica Star, ridden by Nikita Berriman, goes back to back over the 1800 metres.

TWO horses relishing steps up in trip handed Kendrick Racing a double at the Sunshine Coast on Sunday (January 9).
Rose Of Duporth (main photo) kicked off the double when she scored a well-deserved win in a Class 3 (1600m).
Steered brilliantly by Ben Thompson, Rose Of Duporth ($2.80-fav) put a string of bad luck behind her to break through for her first win this preparation.
The lightly raced Torque Leica Star then completed the double when she made it back-to-back wins over 1800 metres at the Sunshine Coast.
After breaking through for her maiden win last start, she repeated the dose with a big upset.
Ridden again by Nikita Berriman, Torque Leica Star ($14) shot to the lead along the inside and held on to upset odds-on favourite Chayse ‘N’ Artie.
Trainer Stuart Kendrick said both wins were great rewards for connections of the horses.
“Rose Of Duporth is ultra consistent and always tries her heart out,” he said.
“The win was only the third of her career but she’s now won more than $100,000 in prize money,” he said.
“She’s always thereabouts every time she races, with 12 career placings, and enjoyed the step up to 1600 metres.
“Ben steered her brilliantly, keeping her out of trouble in the small field, and she hit the line hard.”
Torque Leica Star was having only her sixth career run and has really hit her straps after getting up to 1800 metres.
“She is a lovely filly and might go to some staying races later in the season,” Kendrick said.
“She has terrific owners who have been patient and are now getting the rewards.”