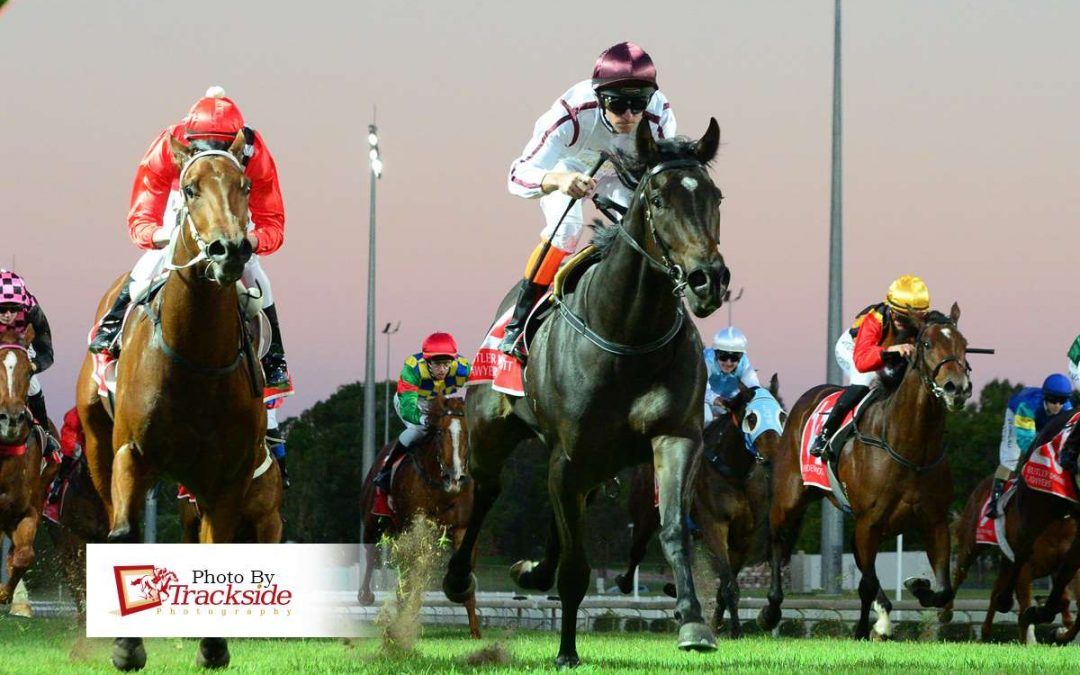 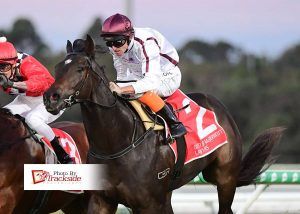 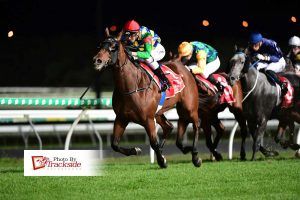 Yeahnah scores at her first start for the stable.

TWO newcomers have handed Kendrick Racing a Friday night double.
First-starter Highland Son made an impressive start to his racing career at the Sunshine Coast on May 1 before Yeahnah saluted at her first run since joining the stable.
Ridden by James Orman, Yeahnah ($5.50) won a Benchmark 60 (1000m) in convincing style by two-and-a-half lengths at the Sunshine Coast on May 1.
She was originally with Liam Birchley and then had a handful of runs for Toby and Trent Edmonds before joining Kendrick Racing.
“I went back through a few of her races early on and she’s beaten me a few times when I didn’t have her,” said trainer Stuart Kendrick.
“So, she’s always had plenty of ability. Hopefully, she can go on and head back into town,” he said.
Kendrick paid tribute to “the guys up at Archer Park” after the win.
“They’ve done a great job and sent her in really well,” he said.
“We’ve had her for the last few weeks and just sort of freshened her up. We gave her a little jump-out the other day and she went really well.”
Kendrick said with rain forecast he had been hoping for a wet track as he thought that would really suit her.
Highland Son’s win was also not a surprise for connections, despite starting double figure odds in a 2YO Maiden Plate (1000m).
Despite no exposed trial form, Highland Son ($10), ridden by Dale Smith, tracked the leaders before pouncing in the straight and winning by a quarter-of-a-length.
The Bel Esprit gelding is owned by Sullivan Racing.
“He’d shown us enough on the track to suggest he was going to be hard to beat at his start,” Kendrick said.