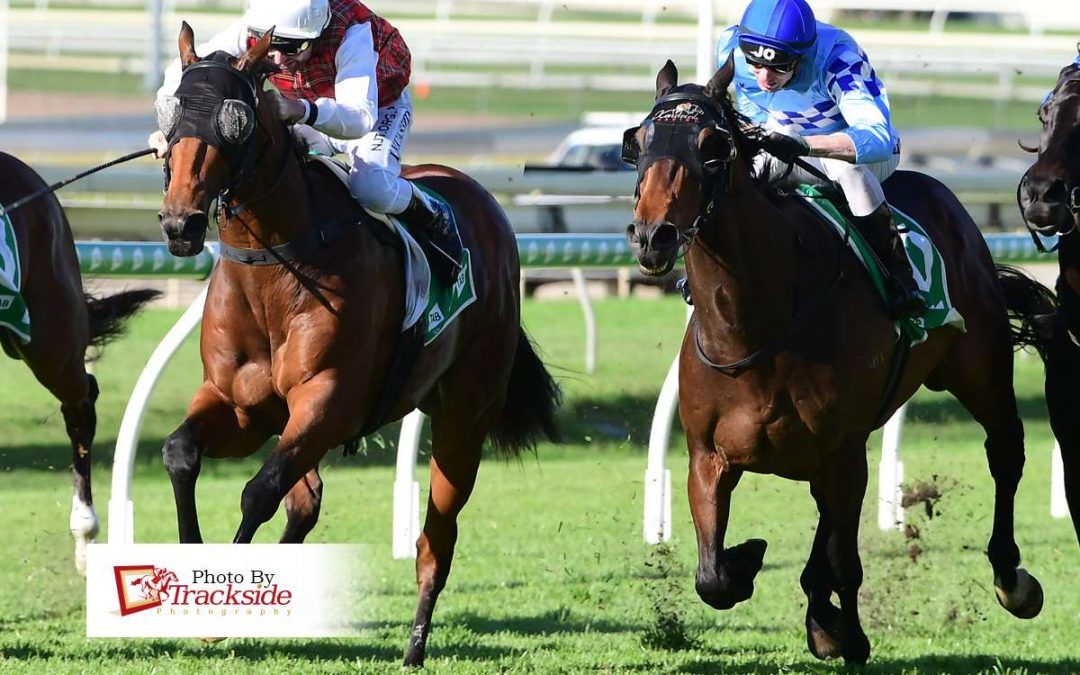 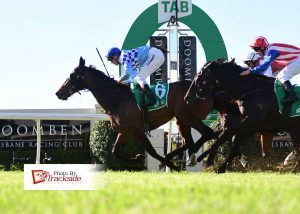 FASTNET Rock gelding Fastnet Cyclone has finished like one to score an outstanding midweek city win.
He was travelling well but awkwardly positioned on the inside before jockey James Orman switched him off heels about three times in the straight.
Fastnet Cyclone ($3.90-fav) balanced up late and powered to an impressive win over the final stages in the Class 5 (1640m) on Wednesday, July 29.
It followed a solid first-up fourth over 1400 metres after a spell which suggested he was going to be hard to beat once he got up over more ground.
“He’s a lovely horse to work with and he’s just thrived since a spell,” said trainer Stuart Kendrick.
“He should improve further over more ground and he’ll head to a Saturday metropolitan race now,” he said.
Fastnet Cyclone is about to turn eight but has only had 36 career starts for five wins and 14 placings.
He joined Kendrick Racing from New South Wales earlier this year and won at Doomben over 2040 metres for the stable back in March.