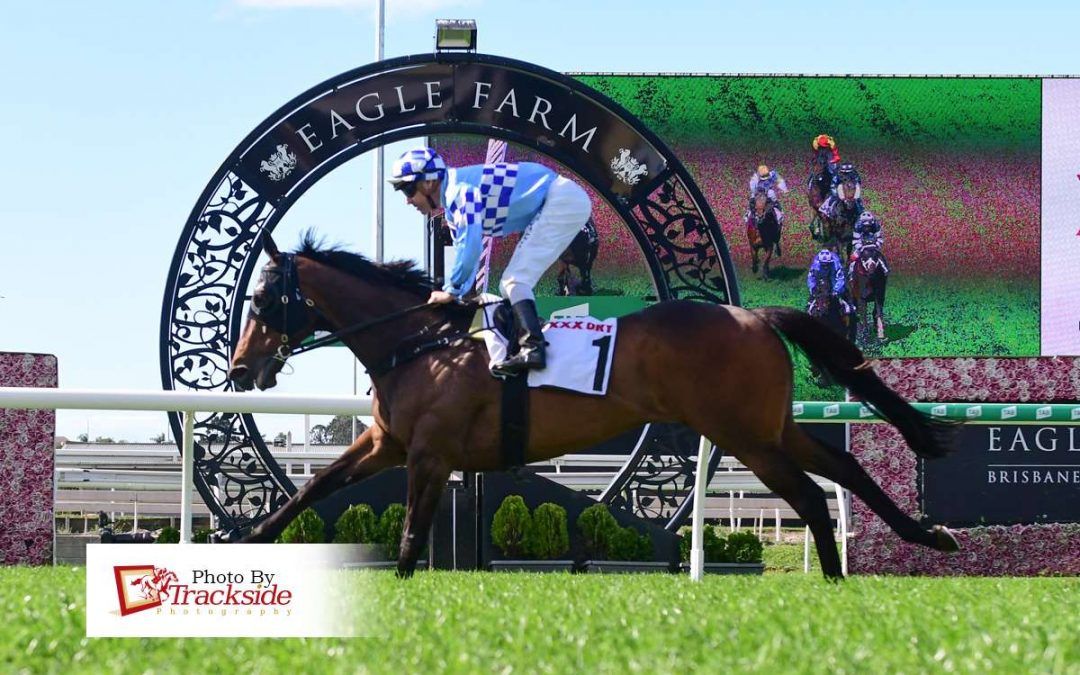 GENUINE stayer Fastnet Cyclone will again target a Saturday metro race after an easy win in an Eagle Farm midweek.
Ridden by Ryan Maloney, Fastnet Cyclone ($2.90-fav) was untroubled in winning a Benchmark 78 (2218m) by three lengths on Wednesday, September 9.
The breakthrough came after third placings in Saturday races at Doomben and Eagle Farm, over 1600m and then 2200m, at his past two.
“He’s very consistent and deserved another win,” said trainer Stuart Kendrick.
He raced just behind the speed before chiming in after they straightened and racing away.
“He was well ridden by Ryan Maloney,” said Kendrick.
“He’ll head to a Saturday metro race at the Gold Coast next start,” he said.
Fastnet Cyclone, an eight-year-old, now has six wins and 17 placings from 40 career starts.