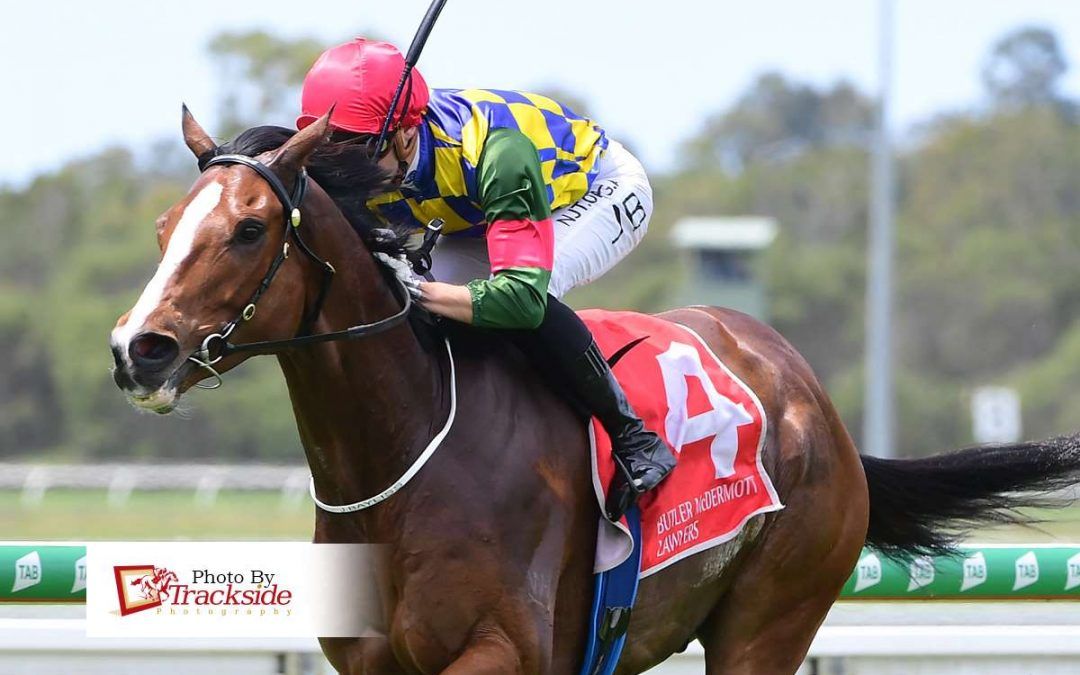 FORMER Victorian Silesian has relished a gear change and a step up in distance to break his maiden status.
The impressive manner of the all-the-way win suggests there are more staying victories in store for the four-year-old gelding.
Silesian ($1.45-fav) broke through at his 10th career start and his fifth run for Kendrick Racing since heading north.
Ridden by Jake Bayliss, he never gave anything else in the race a look in, leading all the way to win the Maiden (1800m) by three-and-a-quarter lengths at the Sunshine Coast on Sunday, October 18.
Trainer Stuart Kendrick said it was good to see the horse do that.
“We gave him a good break after he came up and we’ve just been really keen to get him over a trip,” Kendrick said.
“I think he’s going to make a really nice stayer for us.”
Silesian was coming off a second over 1690m at Ipswich last start, which prompted a gear change.
“It was a bit disappointing to get beaten the other day,” Kendrick said.
“I took the blinkers off him today,” he said.
“I just thought he wanted to do a little bit too much in himself the other day, so I took them off and he relaxed a lot better today.”