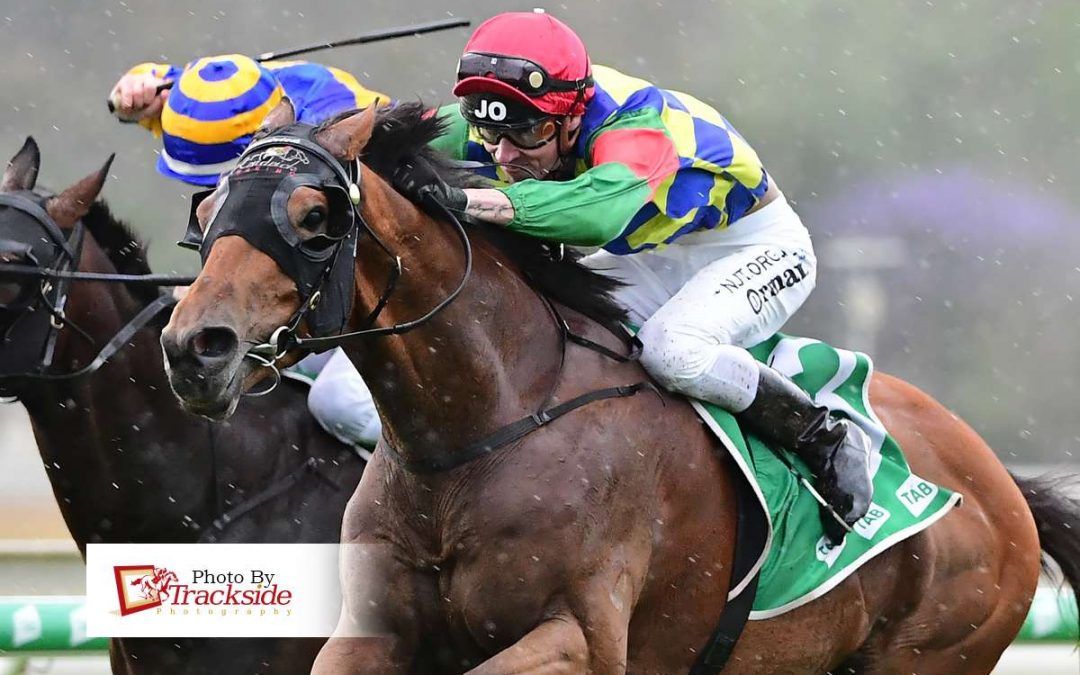 FOUR-YEAR-OLD Don’t Waiver has signalled he’s back on track with a midweek city win.
The Not A Single Doubt gelding, which started a $3 second favourite, was too strong in an Ipswich Class 4 (1350m) on Wednesday, October 28.
It was his second run this campaign after a good second over the same circuit and distance when resuming on October 14.
Trainer Stuart Kendrick said it was great to see him back in city grade and racing well.
“It was a good first-up run a couple of weeks ago and he improved nicely into this run,” Kendrick said.
“He just didn’t perform up to expectations last preparation, but hopefully he’s back in form now,” he said.
The breakthrough took Don’t Waiver’s career record to three wins and seven placings from 17 starts, with a touch over $144,000 in earnings.
“We’ll target a race at our (the Sunshine Coast’s) metro meeting in a few weeks,” Kendrick said.