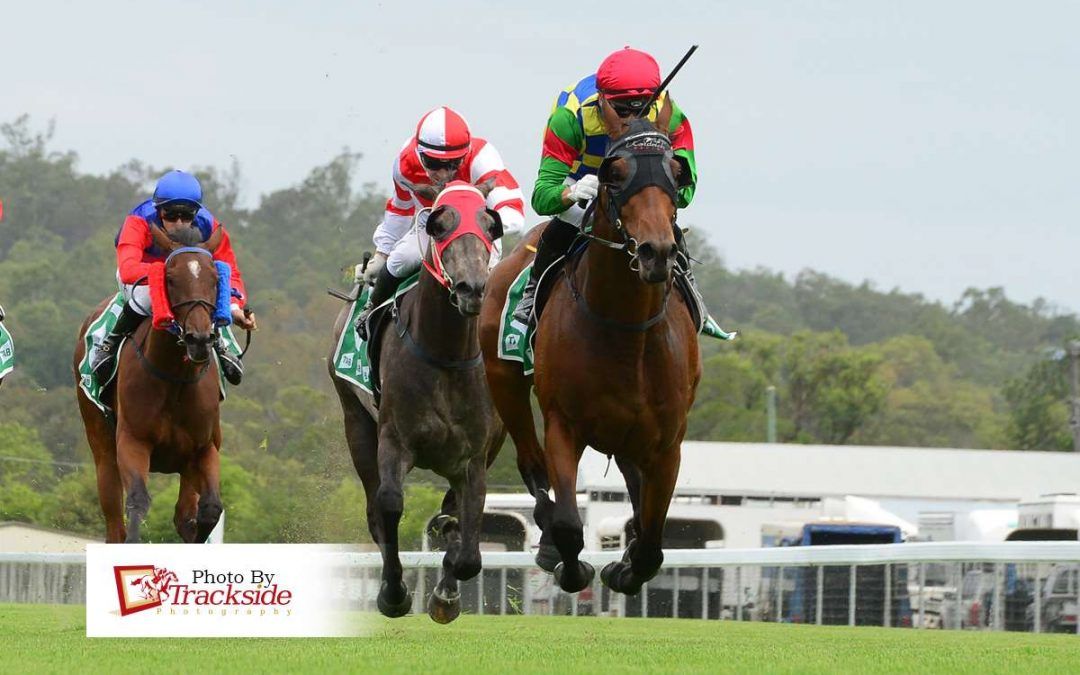 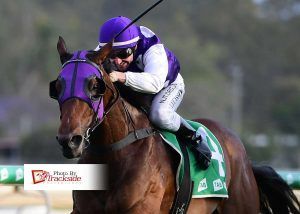 Got My Thrills, ridden by Larry Cassidy, completes a double for Kendrick Racing at Ipswich.

KENDRICK Racing’s remarkable rich vein of success has continued with a winning double at Ipswich.
The stable took three runners to the midweek meeting on Wednesday, November 18, and bookended the program with wins to Way Beyond in the first and Got My Thrills in the last.
Their other runner Magnate finished third.
The result means the stable has now chalked up six winners, two seconds and one third from the last nine runners.
Trainer Stuart Kendrick said it was great to see Way Beyond (feature image) back with his win in the 3YO (1690m) at Ipswich.
Ridden by Jag Guthmann-Chester, Way Beyond ($3.20-fav) won by a length at his third run back from a start.
Kendrick said the Spill The Beans gelding had raced strong opposition throughout his career.
“He’s got up to a trip we have always thought would suit and he was very strong at the finish,” he said.
“We will now step up to Saturday grade again over the mile next start.”
Got My Thrills ($3.20-fav) will also step up in trip after winning a Class 3 (1350m) with Larry Cassidy aboard.
“She has always shown plenty and has now finally matured,” Kendrick said.
“She was ridden perfectly by Larry.”