Pick Za Beans picks off her opposition at Ipswich 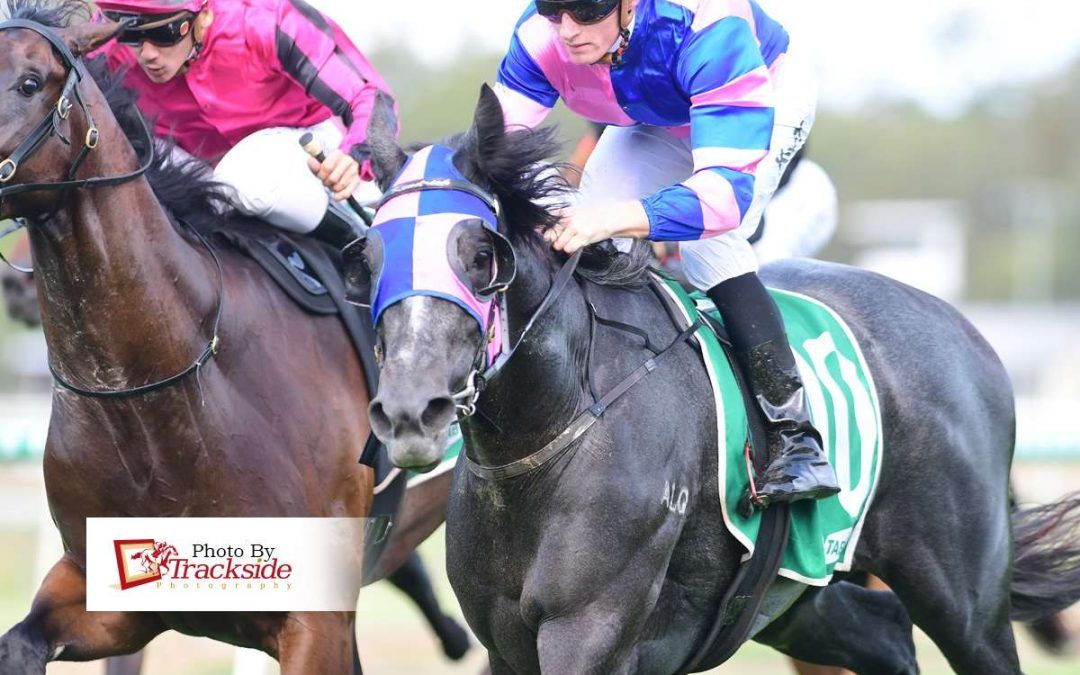 CONNECTIONS pulled the right rein when they decided to start Pick Za Beans at Ipswich rather than scratch.
The Spill The Beans filly broke through at her second career start with an impressive win in a QTIS Maiden Plate (1350m) on Saturday, May 8.
Ridden by apprentice Kyle Wilson-Taylor, Pick Za Beans ($11) was back near the tail but chimed in over the concluding stages and finished with a rush to upset odds-on favourite Everlast by three-quarters of a length.
Trainer Stuart Kendrick revealed they had considered scratching with a tricky gate and a hot-pot in the race.
“But we decided to run and the decision paid off,” he said.
“We thought she was a great chance following a good second over 1200 metres at the Gold Coast on debut when she came from back in the field with a strong finish.
“She ran right up to that and her work to put them away at Ipswich.”